A BRITISH expat has been arrested at gunpoint and interrogated for over two hours after the UK government ‘accidentally’ cancelled his passport.

Mijas-based Geoffrey Saunders, 61, was dramatically cuffed at Eindhoven airport in the Netherlands when a border control officer saw his visa and passport were no longer valid.

Saunders was returning from Moscow in Russia, where he is in the midst of securing a £200 million (€233 million) business deal, which is now at threat.

“It was terrible,” father-of-three Saunders, who was born in Ghana but grew up in the UK, told the Olive Press this week, “When I landed in Eindhoven, armed guards arrested me and walked me through a hall of 300 people who were all pointing at me and taking photos.

“Luckily they let me fly back to Spain as it’s in the schengen, but now it’s going to cost me €1500 to fly to London to get another Russian visa which takes several days to clear, meanwhile me and my business partners are in the middle of negotiating a €230 million deal.

“I have already had to cancel meetings this week.” 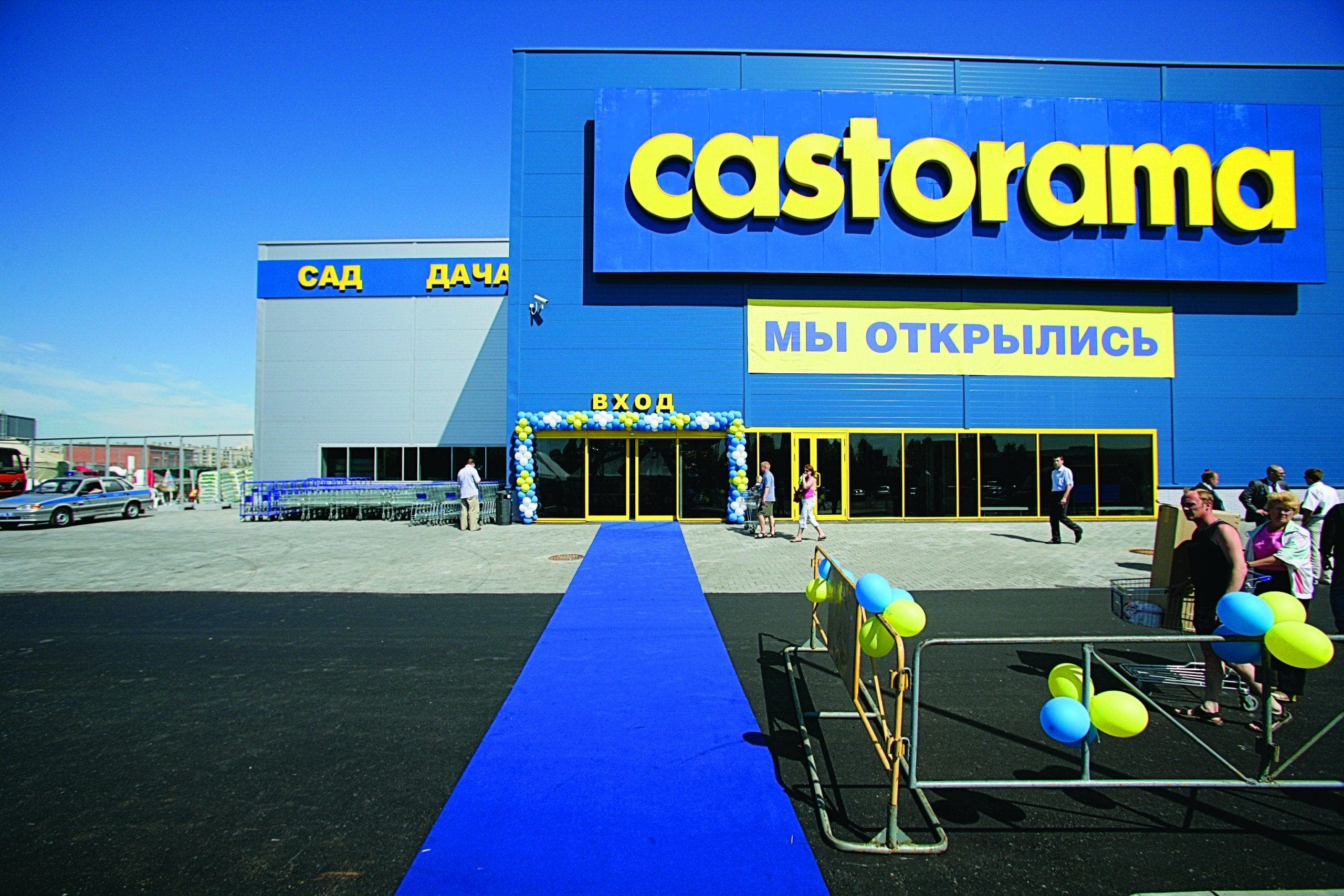 Saunders is close to sealing a deal to buy Castorama Russia Ltd, which is being sold by Kingfisher PLC, owner of B&Q in the UK.

It is a huge deal which has taken months of negotiation between his business partners and Russian bank Sberbank, which is set to loan the expat and his associates the 200 million purchase cost.

“If someone is paying hundreds of millions of euros then they want to look us all in the eye when they do it,” Saunders added, “this is really affecting everything.”

The expat, who has lived in inland Mijas for two years, believes his background in Africa caused the error.

Saunders holds two British passports, one of which he uses for work and has a Russian visa attached.

But when he applied to have his non-work passport renewed after misplacing it, the Foreign Commonwealth Office, unbeknownst to him, cancelled both of his documents.

“I specifically told them of the situation and they ensured me that both would not be cancelled,” added Saunders.

“But I think as my passport says I’m born in Ghana and my sponsor has an Indian name, it might have raised a red flag for them.”

The Foreign & Commonwealth Office has not responded to our request for comment.

Castorama, the owner of B&Q, announced it was pulling out of Russia, Spain and Portugal in November 2018.

The move, which will affect around 5,000 jobs, cited the DIY retailer’s battles against falling sales at its main British and French chains.

The withdrawal from Russia came after Castorama, which had merged with Kingfisher, ploughed millions of pounds into opening 20 stores in the country since 2006. The division made an £8m loss in 2017 despite increasing sales.