AS civilisations evolve and technology advances, some jobs and professions eventually lose all necessity.

It can be a shame to see these vocations dwindle, as they often remind us of the past and hold a certain sentimental value.

After spotting an afilador yesterday – aka street knife sharpener – below we have rounded up some of the more recent job losses and a few which are on their last ropes.

These fishermen would walk around town with a basket full of freshly caught fish to sell. However strict new regulations means they all but vanished within the last 10 years.

These little workers were dedicated to extracting honey from local hives to sell locally. They still exist today but in much fewer numbers, only selling to artisanal shops and suffering from cheap Chinese imports and dwindling bee populations.

A woman who was hired to attend and mourn at funerals. They had been banned over 200 years ago but were brought back in 2009 thanks to the financial crash.

Things got so bad that the Catholic Church helped bring back the tradition in areas like Badajoz and Andalucia, which saw women paid between €20 and €30 to cry at a stranger’s funeral. 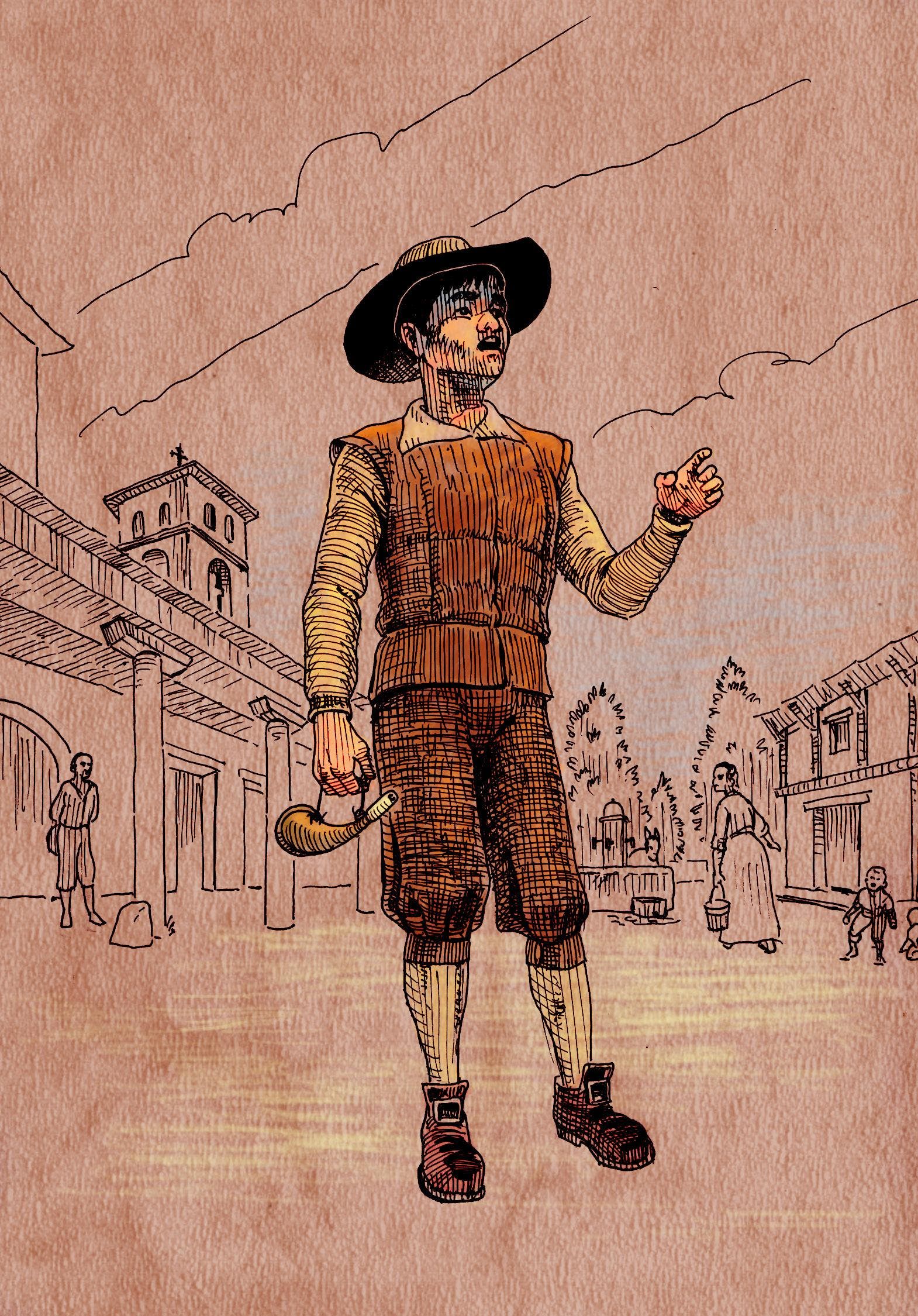 This was Spain’s answer to the town crier, a public official who walked around town shouting the latest news. 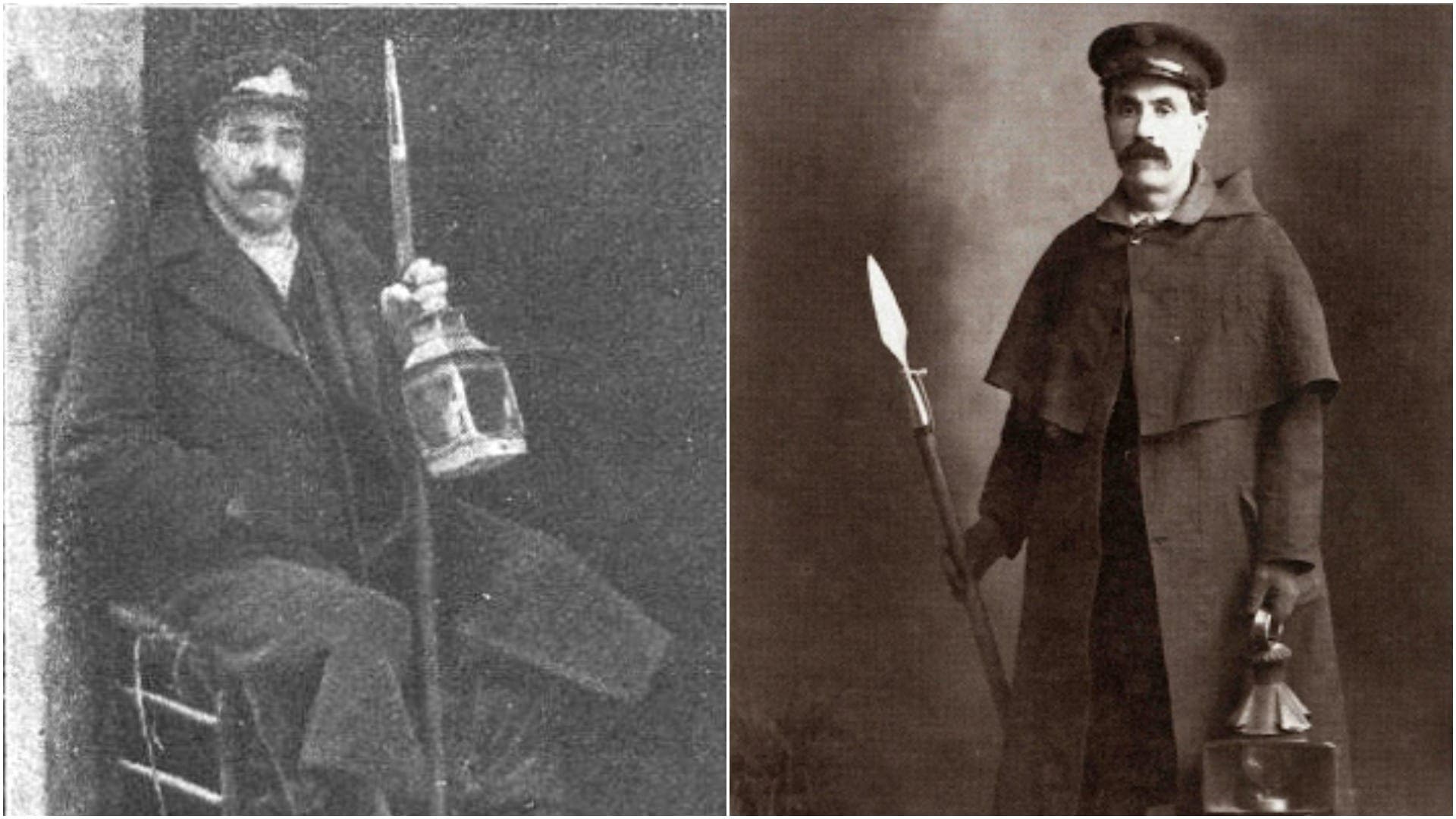 This was the town’s night watchman. A vigilante who patrolled the streets in the dark hours to protect the residents from would-be criminals, often carrying a spear and lamp.

Street sellers of cigarettes and cigars would roam freely around towns with trunks full of goods – made obsolete in the age of trading laws and licences.

These were hired to wash clothes along the river banks or in later years in launderettes. They often ironed them too. They dwindled out in the 20th century. 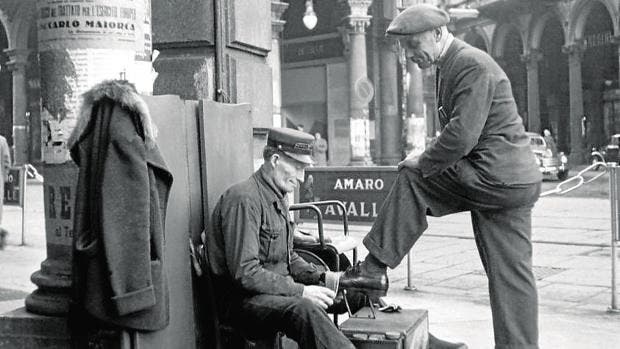 People who shined the shoes of the well to do, usually a job for children from poorer neighbourhoods. However there are still some in business today, particularly in the capitals like Madrid and Malaga – although not children, of course.

This person was in charge of executing prisoners. The last execution took place in Spain in 1975 when a group of ETA terrorists were killed by firing squad. Capital punishment was banned in 1978 in the new constitution. 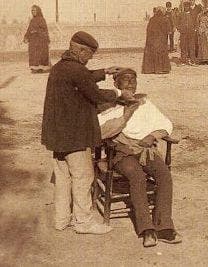 Hairdressers of the past shaved beards and cut hair just like they do today.

But for centuries they also acted as surgeons, attending wounds and extracting teeth. 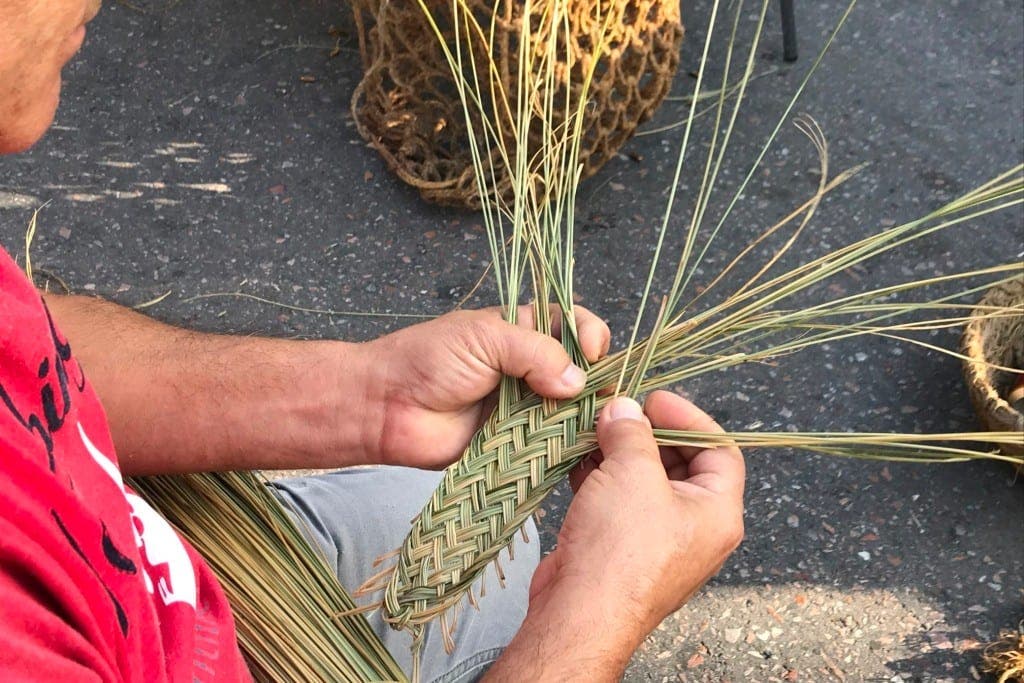 The weavers of this grass, based mostly in Andalucia, were almost extinct at the turn of this century. But thanks to the surge in sustainable products it has made a startling comeback and has seen the grass be turned into curtains, rugs, statues, chairs and more. The technique used is at least 7,000 years old.

John Culatto - 17 Aug, 2022 @ 10:00
CATALUNYA is taking a leaf out of the French book by creating an institute to buy natural coastal areas to free them from speculating...