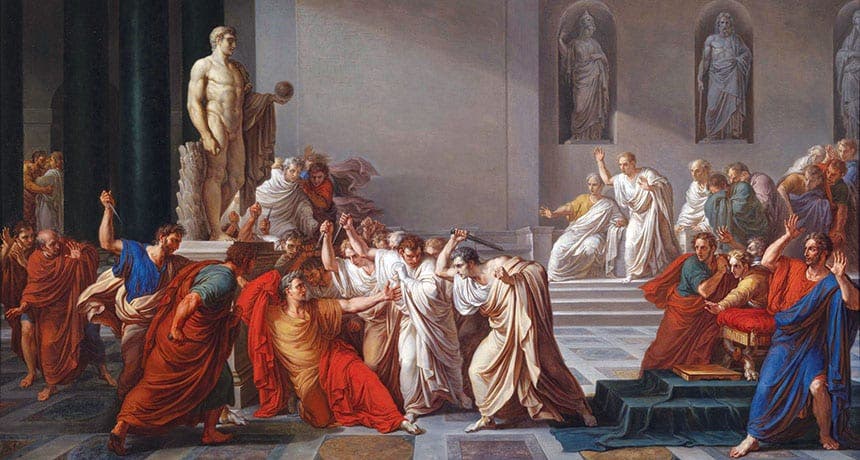 SALES figures from March have led some analysts to suggest that Spain’s property market is slowing down.

It comes after the third month of this year showed an 8% year-on-year rise in purchases, according to INE figures.

While it does show growth, it is not as robust as it has been in the majority of months since the recovery began in 2014.

And if you rely on figures from the Association of Spanish Notaries, the outlook might seem more bleak, with sales allegedly down 2.9% year-on-year in March.

However it is not all gloom and doom.

For starters, figures from the notaries are often volatile and significantly revised months later, so they are not always 100% reliable.

Secondly, a slowdown at this time of year can be expected to be somewhat reversed once the dust settles from the barrage of local, regional and international elections.

The confident victory by the PSOE in Spain’s general election in April will certainly help undo feelings of uncertainty, as will their mostly victorious night in the local elections.

The EU elections are also now over and did not return a disastrous result i.e. a swing to extremism, hopefully bringing a return of some confidence.

Hopefully banks will begin lending more to would-be homebuyers after being more cautious recently, especially after a government is formed in Spain and the next four years are more clear.

Regardless of outside forces, and as we have seen before, March could easily be a lull before the country’s property market returns to double digit growth in the summer months.

What is good news is that sales were most up in areas traditionally favoured by foreign buyers, with Andalucia enjoying a 20% year-on-year rise in purchases and the Costa del Sol a 12% boost.