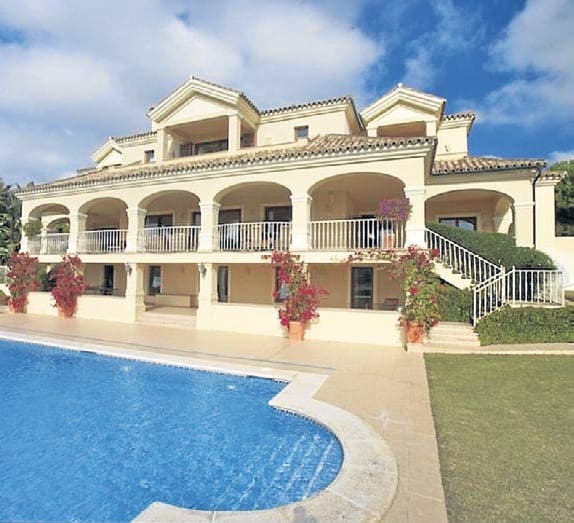 SOTOGRANDE is about understated elegance and quiet, unshowy glamour.

The polar opposite of Puerto Banus, it is the perfect destination for captains of industry, royals and refined celebrities in the know, of all nationalities.

Inside its exclusive gates and hedges, everyone from golf pros to royal princes and A-list models to footballers can come and go without being pursued by cameras and autograph hunters.

This is a family-friendly resort for the sporty set, with sailing, fishing and horse riding trumping bar crawling and clubbing.

If Porches and handbag pooches are status symbols in Marbella, Landrovers and labradors are more to the taste of the unshowy Sotogrande set.

If it rained a bit more it would be green wellie country. But while the community oozes influence and affluence, it is anything but snobby.

People come here to leave their high powered life behind and live like ordinary folk, even though many of them are quite the opposite.

You don’t hear too much about the resort’s celebrity scene and that’s the way they like it so you may be surprised at some of the names on our list of well-known public figures who either holiday or have a des res in Sotogrande. 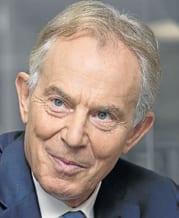 They include former British prime minister Tony Blair, who is said to own property in the enclave and has been spotted on various holidays there, as well as current Gibraltar leader Fabian Picardo and former leader Peter Caruana, who reportedly invested in Sotogrande to indulge his passion for golf. 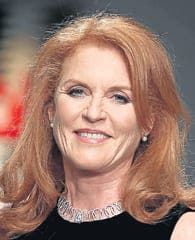 It is here that you might well spot the Duchess of York or one of the young British royals, enjoying dinner at super exclusive Cancha Dos restaurant, while British princes Harry and William have played polo in the annual summer tournaments at Santa Maria polo club. Their father Charles did too.

On the subject of royals, keep your eyes peeled for French aristocrat Louis Alphonse de Bourbon, Duke of Anjou, who brings his wife María Margarita Vargas Santaella and three children to Sotogrande to enjoy the opulent paradise.

They are big fans of polo and spend a lot of time at Santa Maria Polo Club, especially in August when you could find them clapping from the VIP sidelines during the International Tournament.

Spanish TV celebrities, such as Ana Rosa Quintana, are regularly seen at the polo events in the resort as well as the many restaurants. 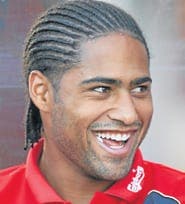 British actors, meanwhile, such as Mike Gwilym, formerly of the Royal Shakespeare Company, is often seen in the resort, while DIY SOS presenter Nick Knowles bought a property in the marina a few years ago. 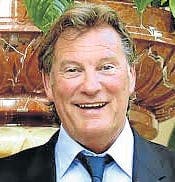 Footballers have long been well represented in Sotogrande, and have included Glenn Hoddle, the former England manager and former Liverpool star Glen Johnson, while Irish motorsport legend Eddie Jordan has a villa there.

A long time visitor, he fittingly described the place as the ‘nicest urbanisation in Europe’ with some of the ‘best weather’.

Golfer Tony Jacklin owned the land on the river estuary where Jordan now lives, having bought here in 1983.