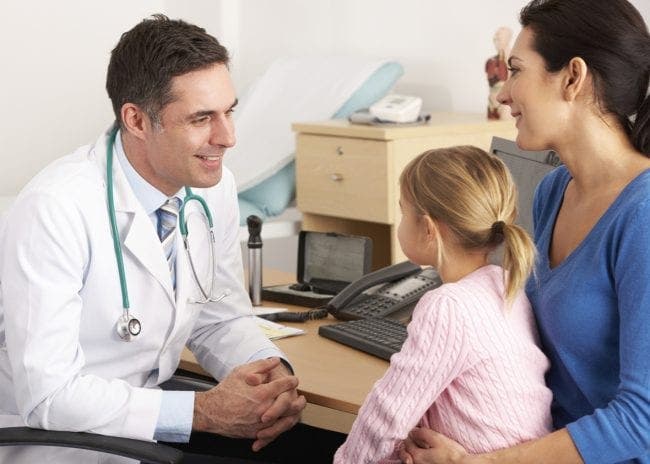 DOCTORS in Spain earn five times less than their counterparts in the US, a new study has revealed.

The latest International Report on Doctor’s Salaries, carried out by Medscape, found that Spain pays its doctors far less than those in the UK and France too.

The study analysed seven countries, with Germany, Brazil and Mexico filling out the list.

Germany saw doctors earn the second-highest, with the average salary sitting at €149,000, just under triple that of Spain.

This was followed by the UK, where the average salary reached €126,000, still more than double that of Spain.

Its closest neighbour France registered an average salary of €99,000.

Some 963 doctors were interviewed in Spain between February 21 and April 8.

Only 15% of them said they were happy with their pay.

The authors of the report said that the average income in each country also naturally influences the salary, which could partly explain the huge salary difference between doctors in the likes of Mexico and the US.