A 76-YEAR-OLD woman has been arrested after local police launched an operation into a string of thefts from tourist flats in Malaga.

The authorities became aware of the illegal activities after several complaints were made over the last few weeks and subsequently implemented ‘operation Visillo‘.

During the investigation, a pensioner was caught red-handed in a rented holiday home.

Police pieced together the information they had and looked at security footage before promptly arresting the suspect.

Her crimes had led police to believe they were looking for a single suspect, not a gang.

She will be charged in relation to three known violent robberies in the city. 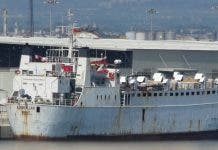 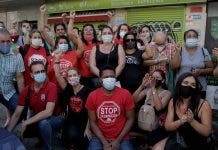 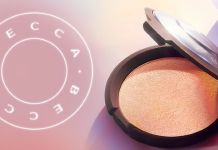