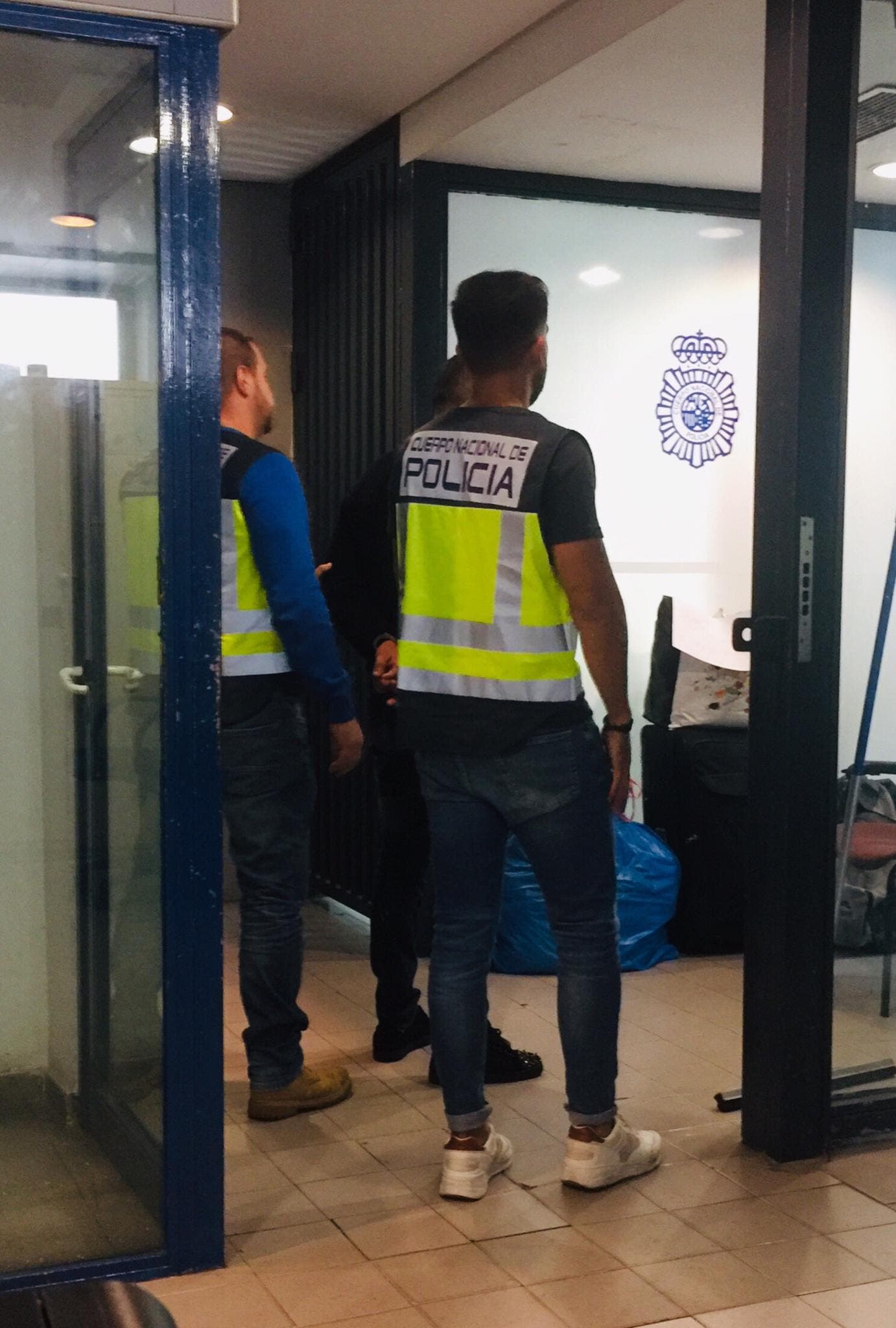 A WANTED international drug trafficker has been cuffed outside a bar in Marbella.

Known only as R.M, the 42-year-old was arrested while with two friends in the upmarket Puerto Banus last Thursday.

The Moroccan had been wanted by French authorities, accused of drug trafficking and of belonging to a criminal organisation.

The suspect was a key player in a large-scale trafficking operation which moved drugs from Morocco to Marseille, in France.

The man would store the drugs in Catalunya, near the French border, and was the only point of contact between the Moroccan producers and French buyers.

He was allegedly responsible for collecting the money and organising the transport of the illegal goods.

Prosecutors in France are seeking the maximum 30-year sentence.