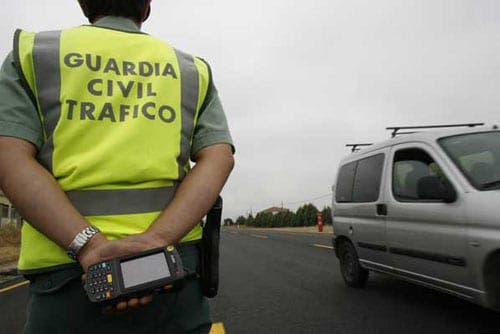 POLICIA Local in Estepona will be stepping up their measures against drink driving this Christmas.

According to police, there will be daily checks throughout the town with a special focus on the port and downtown areas.

Local development and tourism councillor Ana Velasco said the aim is to make drivers aware of the dangers of drink driving.

It comes after figures revealed driving while under the influence of alcohol is behind a third of traffic accidents in Spain.

The daily checks in Estepona will be carried out by Policia Local during the morning, afternoon and night until December 20.

However the mayor has insisted that checks will continue to be carried out until January 7.

Similar plans are expected to be adopted along the Costa del Sol.