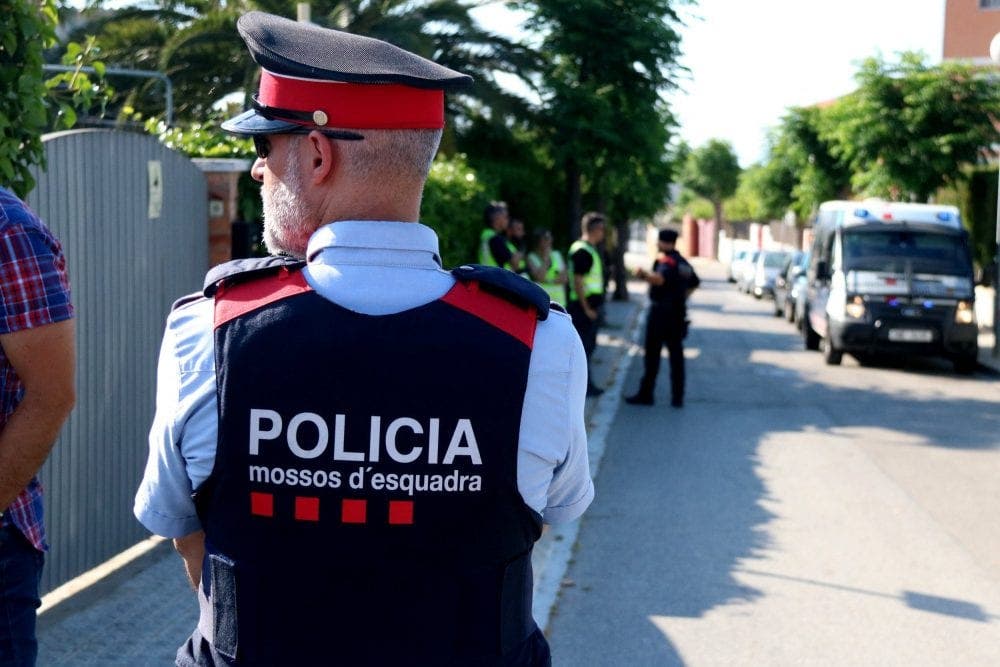 A MAN has been arrested after allegedly killing his wife and young daughter in Spain.

The unnamed 27-year-old is accused of murdering his wife, 28, and daughter, aged just three, inside their family home in Esplugues de Llobregat (Barcelona).

The double homicide took place at around 6.10am today.

The first gender violence crime in Spain this year, it occurred on the day of the kings, a time when families should be together opening presents.

The Mossos d’Esquadra arrested the man at the scene of the crime.

The Emergency Medical System (SEM) has confirmed the deaths of the wife and the daughter.

The suspect will spend the next few days locked up and at the hands of the investigative court in Esplugues de Llobregat.