THE winter season can be somewhat depressing for those who moved to the Costa del Sol for the sun and summer atmosphere.

However don’t let this tourist trap fool you, the costa and Malaga province are packed with fun and quirky activities.

From day trips to Malaga, to go karting, sports and animal and nature parks, here are 11 activities that will get you through the winter blues – or provide an alternative to lazing at the beach!

Head inland to one of the provinces most successful tourist attractions.

El Caminito del Rey, aka The King’s Little Path, is a once death defying walkway along the steep walls of a narrow gorge in El Chorro, near Ardales.

After five deaths and falling into disrepair, the walkway was partially closed for over a decade before years of painstaking upgrades saw it reopen in 2015.

You will have to book your tour in advance at the official website, here.

Take a dip in the very same pool as Julius Caesar did almost 2,000 years ago.

In the valley below Manilva sit the Roman Sulphur baths of Hedionda, a bathing complex created due to the water’s high sulphur content, owing to a sulphur spring flowing from the limestone above.

It was here that Caesar himself was said to have cured a skin infection, between 63 and 60BC. If it is too chilly for a dip, the Roman stone walls can be appreciated from the outside, however swimmers tend to flock to the site all year round, particularly on Sundays. Ignore the smell of rotting eggs and immerse yourself in the health-giving waters. Visitors also scoop up the mud from the nearby riverbanks to use as face packs or body wash before jumping into the waters.

Alternatively when the weather does heat up, head the rock pool in Benahavis. It can be found on the A-7175 en route to Benahavis pueblo.

Estepona’s Orchidarium is a must-visit and the perfect trip for a rainy day.

Not only does it hold the size record in Europe at 15,000 cubic metres, this monster glass house houses an incredible 8,000 different species of exotic orchids.

It’s open everyday apart from Monday and after paying a small €3 fee its self-guided tour will take you across two levels with huge waterfalls offering a stunning setting.

This animal park in Fuengirola makes sure to put the animals first. The zoological park has recreated the natural habitats of dozens of animals and lets them live side by side in a pioneering concept of zoo-immersion. Bioparc is home to more than 200 species, the majority of them endangered or protected.

It is exclusively home to the Sumatra Tiger and has the Roloway monkeys in Spain, making it an extra special adventure.

Situated in Benalmadena pueblo, just 20 minutes from Malaga, is the Mariposario de Benalmadena – or butterfly park.

Walk among the more than 1,500 species of exotic butterflies, curated from around the world.

All the butterflies fly freely in a tropical setting, featuring tonnes of flowers and beautiful waterfalls. 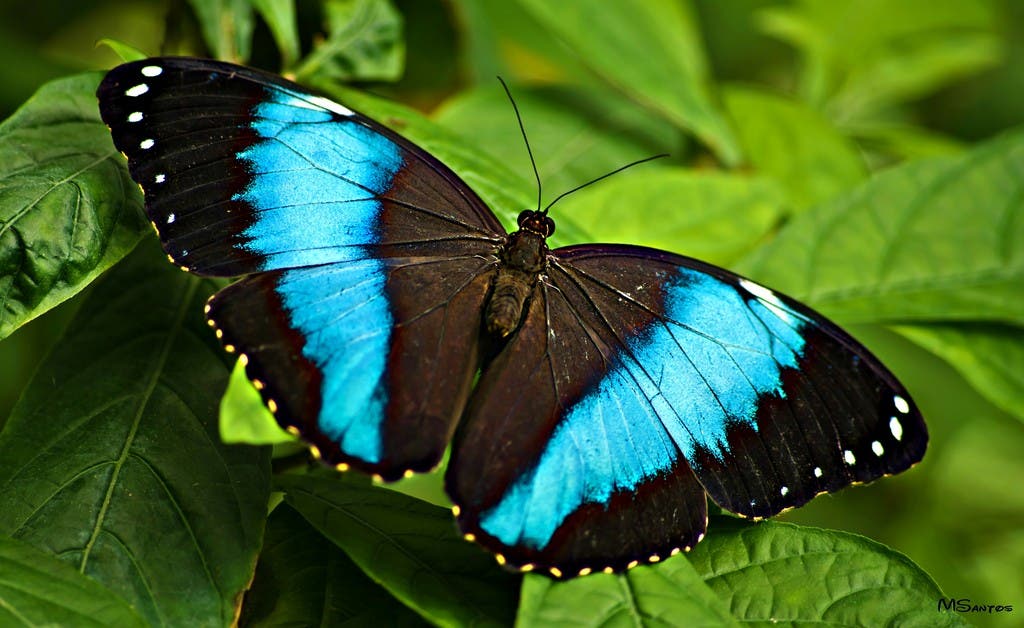 As their lifespan is only 2-3 weeks you will be able to find new species each visit.

Many of the butterfly species reproduce in the park itself, so you can observe all the stages of their fascinating biological cycle as eggs and caterpillars, and other behaviour such as their courtship flights and mating.

The environmental conditions in the garden are the same as in their original habitats with 80% humidity and a temperature of between 24-29C.

This fantastic nature park covers 100 hectares and houses more than 2,000 animals from around the world.

The creatures live in spaces designed to recreate their natural habitat and you can see everything from lions to red pandas, cheetahs and more.

The park, in Estepona, also has a selection of birds, including the ibis, stork and crane.

Take a four-hour tour both on foot and in 4x4s and enjoy a host of activities, including camel rides, archery and a huge zipwire, measuring 116m. 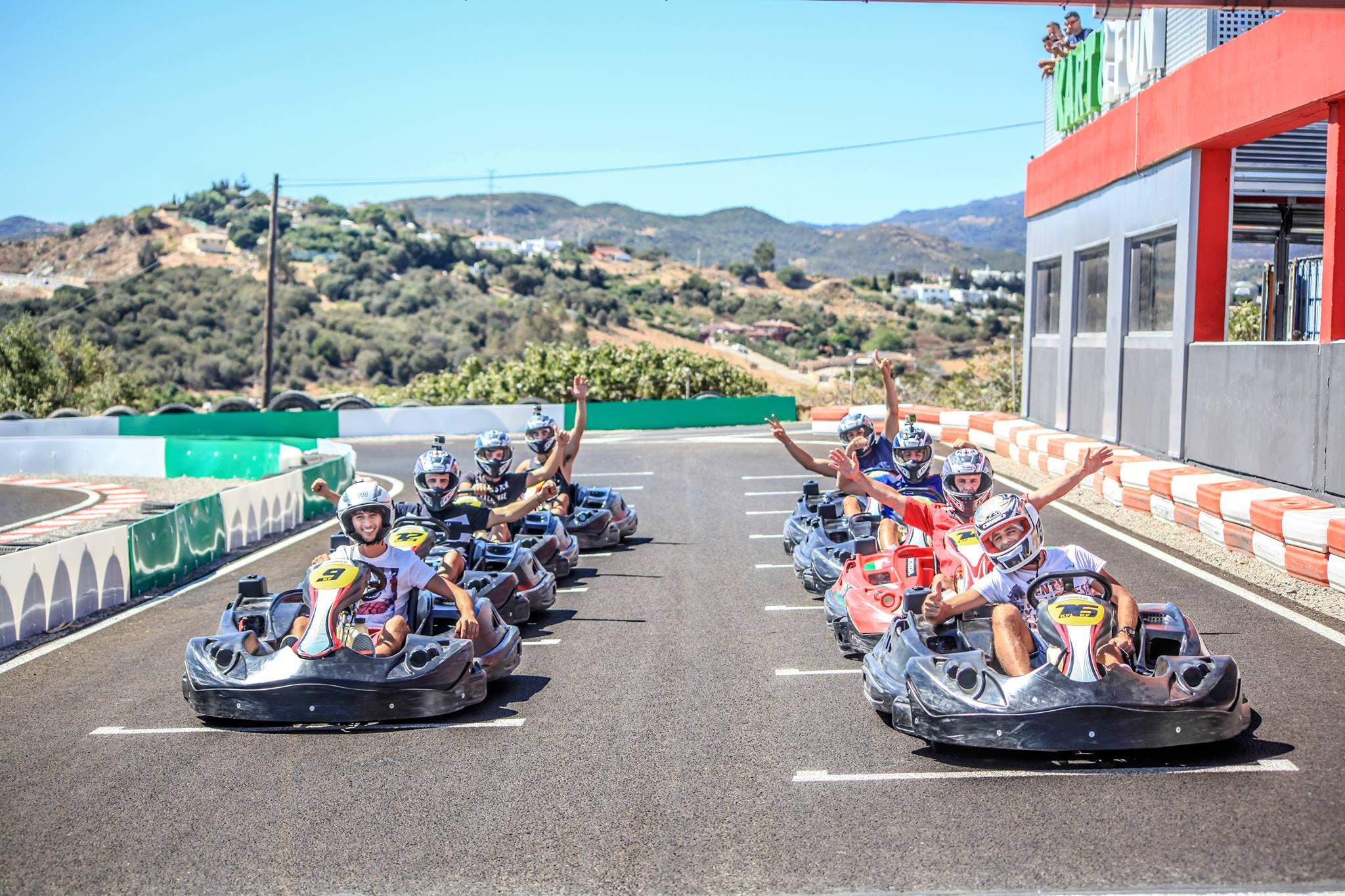 For those with kids or a need for speed, a day on the racing track could be just what you’re looking for.

Kart&Fun has racing tracks in Malaga and Estepona, where they also offer hour-long ‘schools’ every Tuesday afternoon. 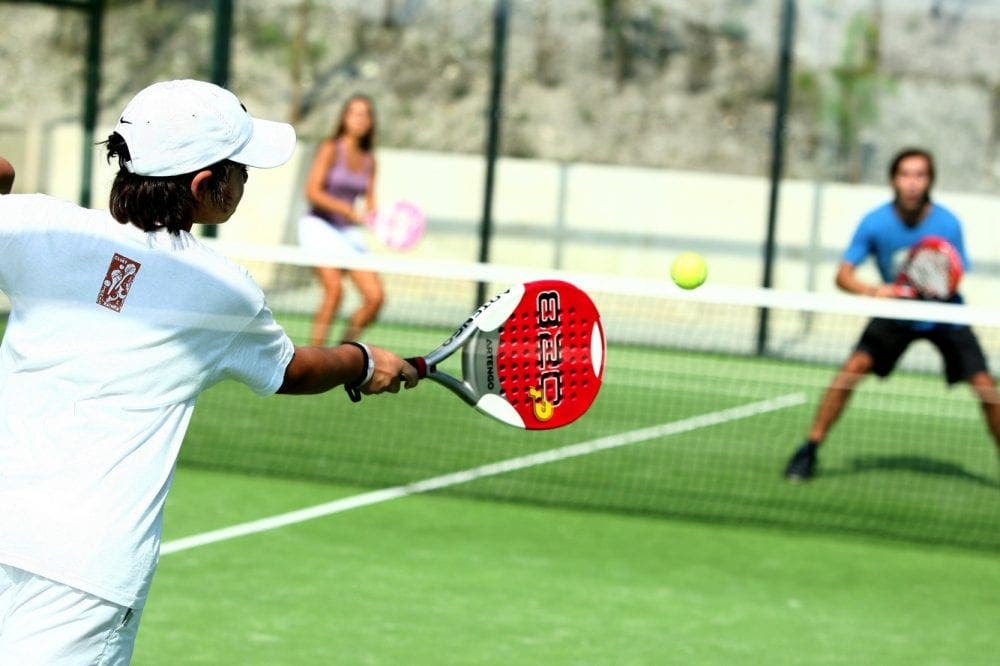 Even if sport is not your thing, padel tennis is so much fun that you can’t help but get addicted.

There are dozens of clubs along the coast which offer good valued group lessons before letting you join in at weekly mix-ins.

Played in doubles on a court the third the size of the tennis court, the game maintains tennis scoring but allows you to hit the ball of the glass walls which surround the court.

It’s a brilliantly social game and a great way to make friends.

The Costa del Sol is already a global favourite for golfers and there are some fantastic courses and clubs to have a putt at.

These include the Finca Cortesin, regularly visited by the likes of Gareth Bale. There are also a tonne of driving ranges for those who want to get a feel of the game. 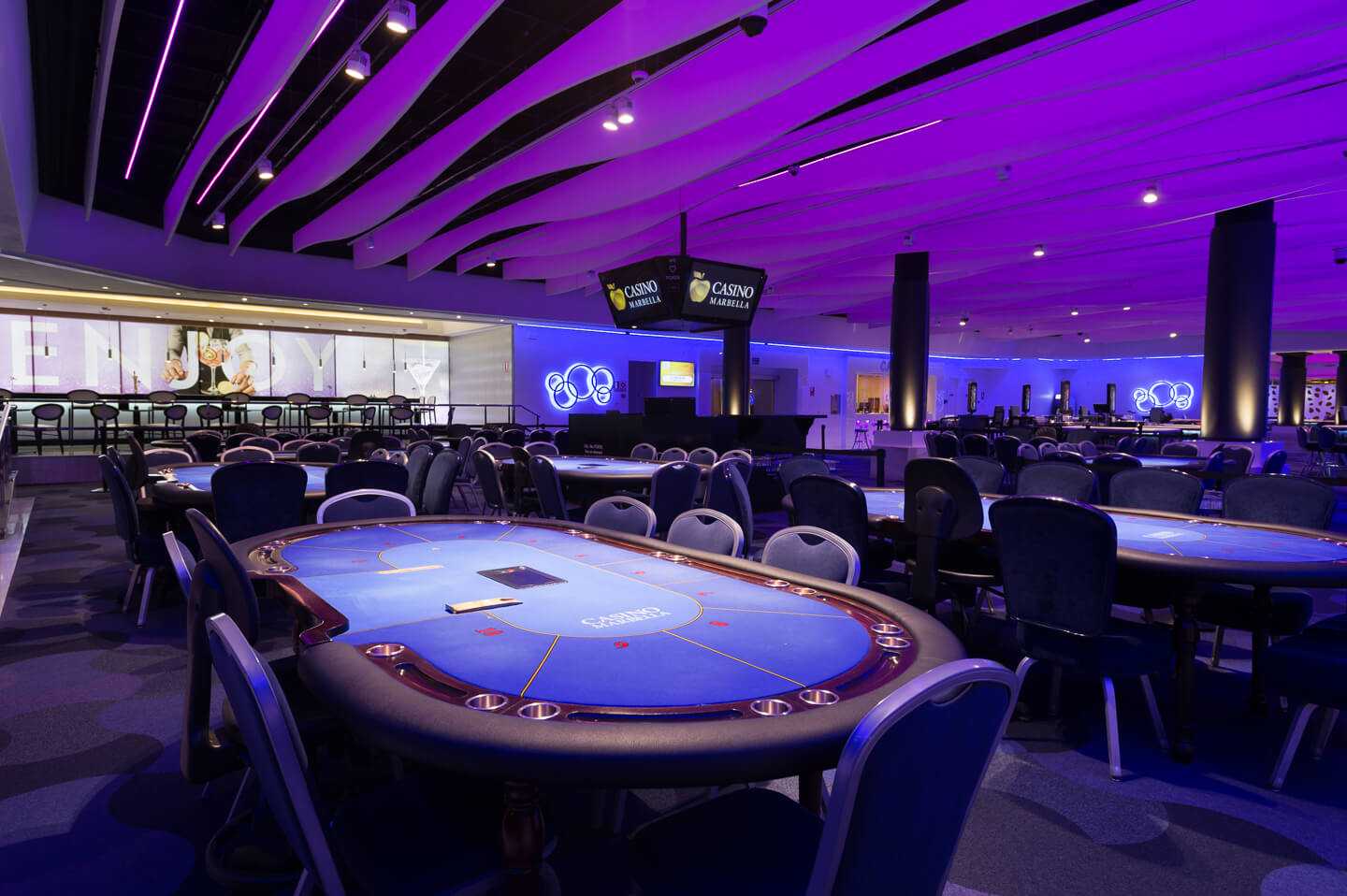 Get yourself dolled up and head to the palm-fringed Marbella Casino.

Situated at the H10 hotel, the luxury location features a gourmet restaurant headed up by Augustin Roman and has an extensive selection of games.

These include a large slot machine area, roulette, blackjack and poker.

The casino can arrange a special group experience for you and your mates or work colleagues, including dinner and a professional croupier who will teach you the games or give you some hot tips.

Malaga city is one of the fastest-growing tourism destinations in Spain and is a great place to visit all year round.

The birth-place of Pablo Picasso, it has attracted tourists from around the globe with its impressive collection of museums, particularly the Picasso Museum, first opened in 2003.

It is also packed full of fantastic restaurants and boutique hotels complete with rooftop terraces and is very easy to walk around.

As if that wasn’t enough, it is also home to Roman and Moorish ruins which can be marvelled at from January to December.