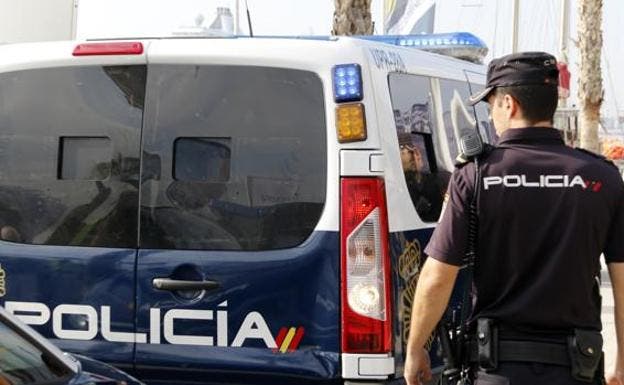 A VOX party candidate has been arrested after savagely beating a friend of his ex-partner in Estepona.

Ismael A.S., 55, who was number two on Vox’s Manilva list in the recent municipal elections, admitted to the crime at the local Policia Nacional station.

The alarm installer for a ‘well known security company’ became enraged when he saw his ex’s car parked next to their mutual friend’s in the La Resina area on December 16 – despite them working in the same office.

The friend, a lawyer, came outside to pick up some papers from his vehicle at around 11.30am when Ismael jumped him.

The victim tried to escape to his car but was overwhelmed by Ismael, who reportedly blamed him for his partner leaving him.

A young Bulgarian man approached the pair, causing Ismael to scurry to his car and drive off.

The passerby snapped a picture of the car which he would later show police – although their search for the attacker ended later that day when he handed himself in.

The victim was beaten so badly he received several metal plates and screws in his face to fix multiple fractures.

He had to spend 10 days in intensive care and doctors say he faces a long recovery.

Ismael told officers he was being treated for depression and that when he saw the cars parked next to each other he ‘lost his head’.

He awaits his day in court.

A Vox party statement said it condemned ‘all acts of violence’.

It added: “He is deeply sorry. He has requested his withdrawal as a party member and has told us he will not be seeking any further election.”