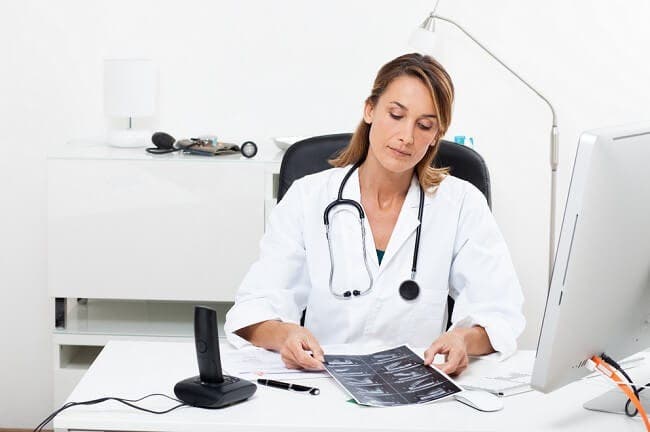 AN Andalucian minister has expressed hopes that Spanish doctors who emigrated to the UK will soon return to their home country following Brexit.

Health Minister Jesus Aguirre made the comments while blasting the shortage of doctors in the Huelva region as a ‘serious problem’.

He also announced plans to increase contracts for newly trained doctors with the regional health authority to a minimum of one year.

It comes after only 60% of doctors who completed their training in their specialist areas continued to practice in the region last year.

It means 40% moved abroad, many to the UK or Portugal.

He revealed he had had a meeting with the British consul in a bid ‘try and get back the Andalucian professionals who moved to the UK.’

He added: “It is a shame that the best doctors in the world are formed here, which costs between €60,000 and €70,000, before emigrating to other countries and costing us those much needed numbers.”

Aguirre hopes to hold on to 80% of trained doctors when they finish their training this year.