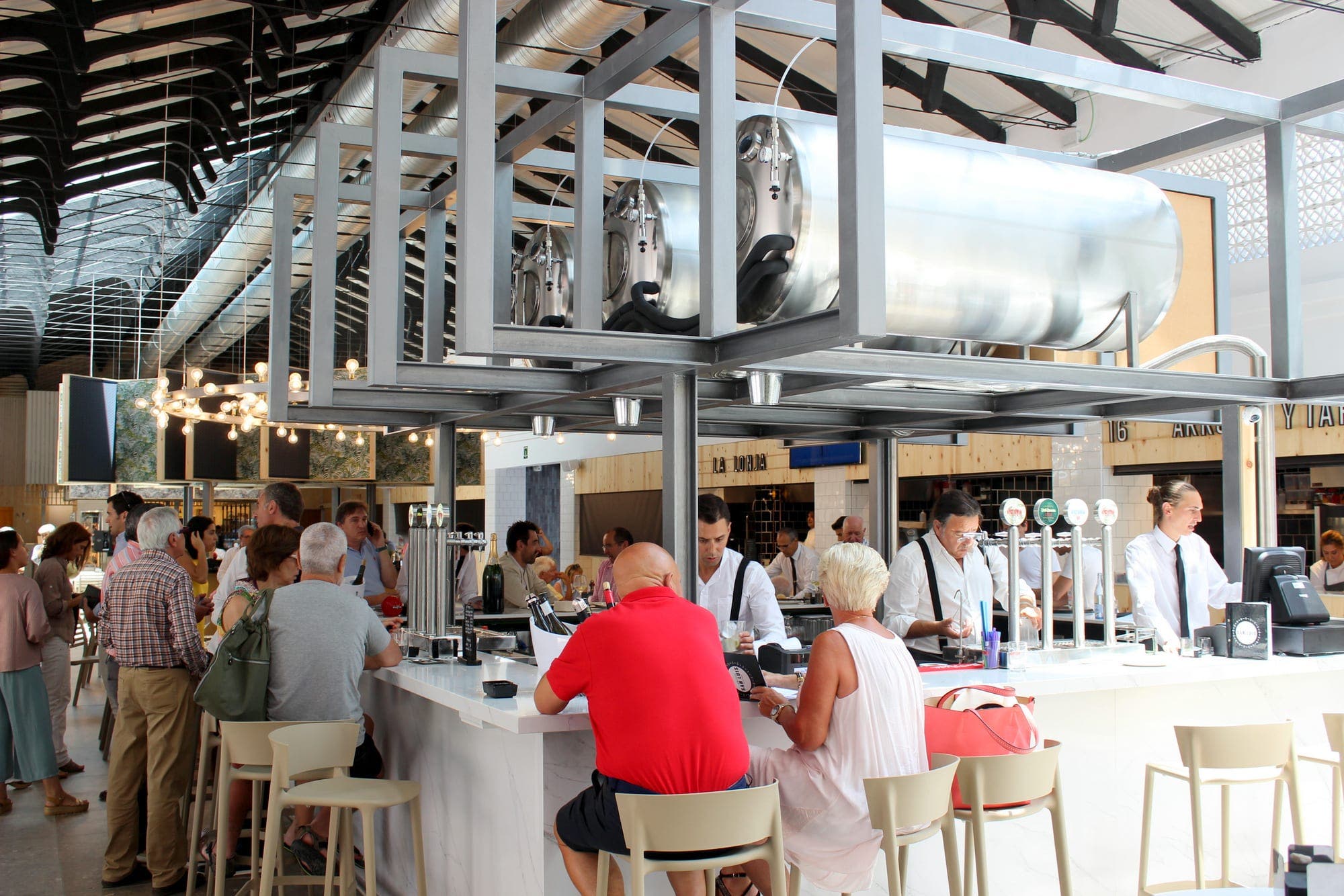 IT was designed to take the gastronomic offering in Estepona to yet another level.

But after less than two years, the San Luis Mercado has announced it is shutting down indefinitely.

“It has been a real pleasure to share this experience with you all,” a spokesperson said in a statement, “but now the time has come to close our doors.”

Situated on Calle Villa and next to the San Luis Castle, the market was spacious and included three drinks bars and a cafe.

There were also a range of food stalls, including tapas, oysters, sushi, jamon, artisan cheeses and more.

The works to create the market had controversially covered up the foundations of a Moorish watchtower which had previously been on display.

It was part of the ‘Garden of the Costa del Sol’ plan, an initiative by the local government to upgrade the seaside town.

It is not clear what will now happen to the site.