THIS is the missing British man feared to have fallen into the sea during the deadly Storm Gloria in Ibiza.

The storm has been battering the northern part of the island, with conditions so severe that all maritime connections from the island have been cancelled.

Police have been searching by land and sea amid fears the Brit may have fallen into the sea. 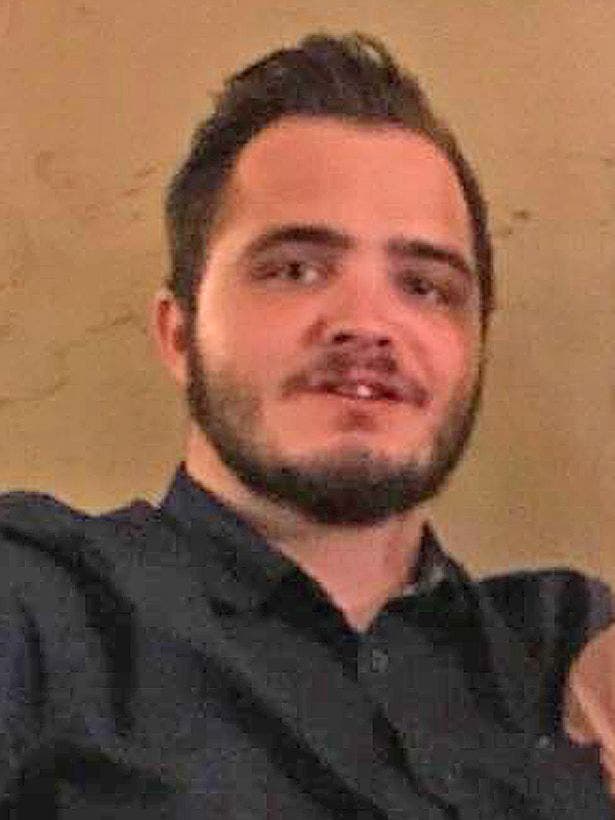 Garland is believed to have been part of a crew of a boat docked in the port.

According to 112 emergency services, he had gone for a tour of the island on a motorbike, which has been located in Cala Portinatx.

Another man is also missing from Ibiza while another has not been seen since going canyoning in Soller, Mallorca.

The storm has claimed at least eight lives.