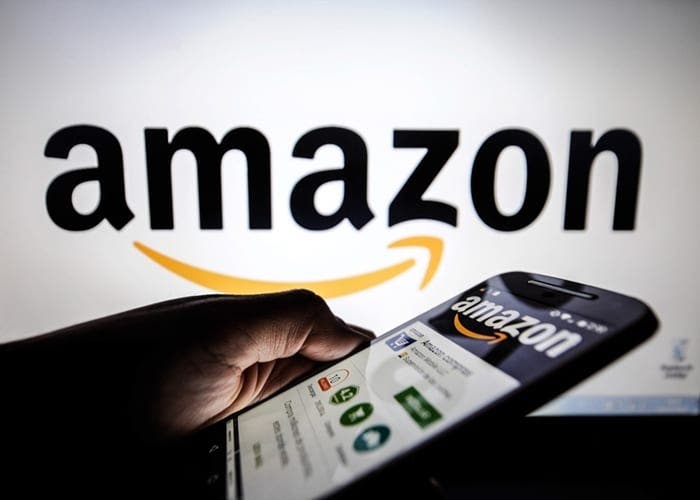 ONE of the world’s largest tech shows has been dealt a huge blow after Amazon and Sony pulled out citing coronavirus concerns.

The Mobile World Congress in Barcelona, which attracts 100,000 people, is still set to go ahead but organisers revealed other companies are also questioning pulling out.

It comes after LG Electronics from South Korea, Sweden’s Ericsson and American chip company NVIDIA have also confirmed they would not be attending.

GSMA, which organises the conference, said it still has more than 2,800 exhibitors set to attend.

Running between February 24 and 27, there will also reportedly be additional measures ‘to reassure attendees and exhibitors that their health and safety are of paramount concern.’

Anyone who has been in China within two weeks of the event will not be allowed entry.

All travellers from the Hubei province, where the outbreak began, have also been banned.

All attendees are being advised to not shake hands while microphones will be disinfected and changed between speakers.

The flu-like virus has now killed more than 800 people and infected almost 35,000 around the world.

VACCINATIONS for 40 year olds in the Valencian Community start today, TEN days ahead of schedule

8 Skills You Can Develop While Writing Essays