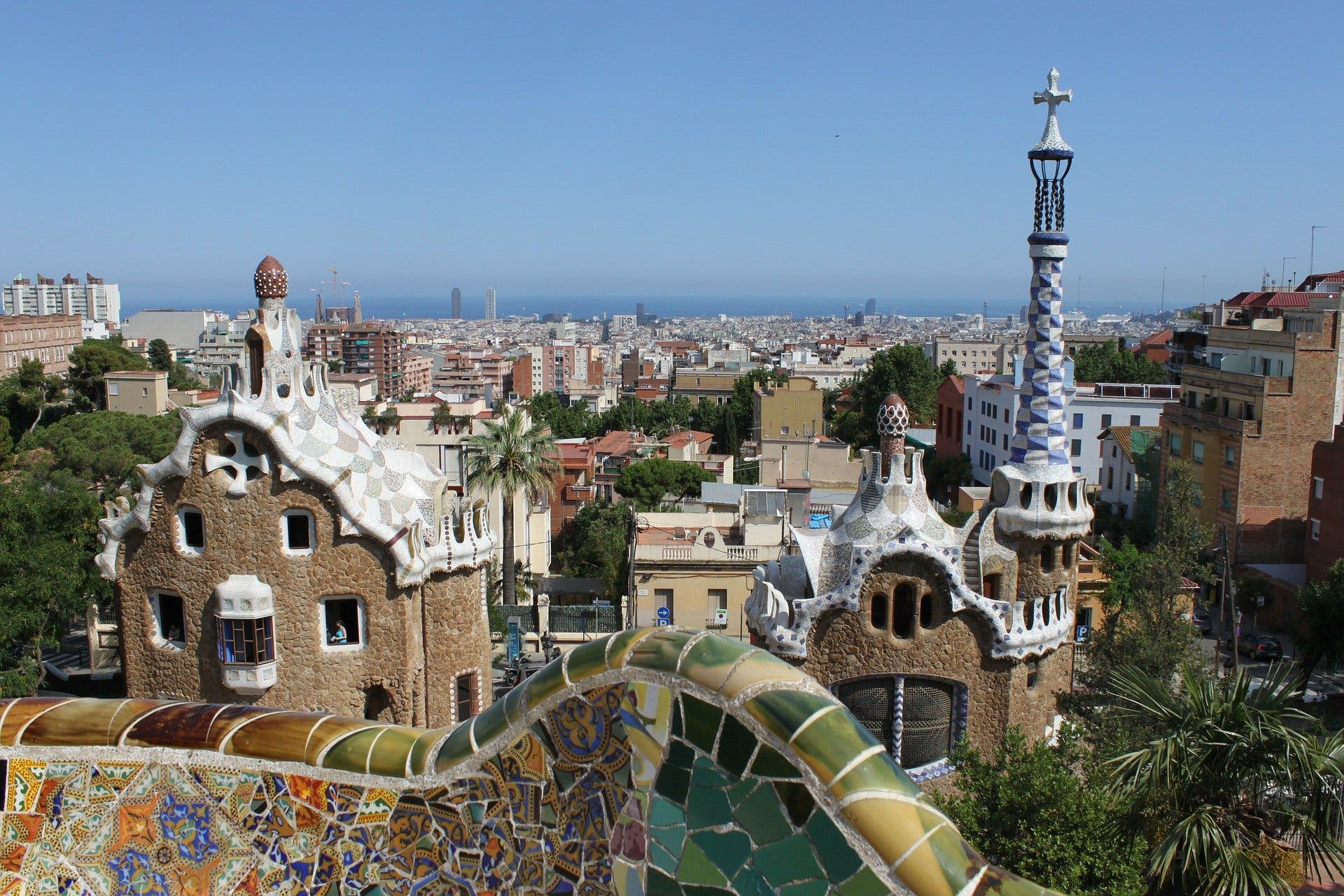 Starting a new chapter in any country can be an exhilarating prospect. With a high number of British expats already doing so across various European countries, it might be easier to than you think.

Spain is well known for its enjoyable climate, breathtaking coastline and delicious spicy dishes. If eating paella, drinking wine and exploring a beautiful new location is something that sounds like a good time to you, it may be worth considering taking the plunge at some point – or at least booking a holiday there. The hotels in Spain are to die for and who knows? A visit could wash away any worries you may have about moving.

Currently, there are over a quarter of a million British expats residing across Spain; they make up the largest national group of migrants in the region. This tends to help any new residents acclimatise and transition into the Spanish way of life somewhat more easily.

The Spanish way of life

If you’re interested in a slower paced life compared to what you may be used to in the UK, Spain could be just the change you need. Typically, everything tends to move a bit less hastily, which may be a shock to you if you’re used to living and working in a big city like London. Life tends to revolve primarily around family and community, and a lot of Spanish culture is rooted in religious festivals. Expect your new neighbours to go all out for Christmas and Easter each year.

The cost of living, the economy and the job market

If you’re planning on earning the same as you were back in the UK, you may find yourself with slightly better purchasing power in your new city. The economy there is slightly more stalled than the UK’s, however, which can make it tricky to find work or change careers. On average, rent costs about €550 (£455) for a city centre bachelor flat, and moves into the €1000 region if you add a pair of bedrooms.

The transport, the food and the healthcare

Day-to-day travel is relatively cheap in comparison to other European countries, as public transport is a well-oiled machine in Spain. On average, a meal at a regular restaurant will cost you about €10 (£8), while groceries will be on par with what you paid back in England. Spain also boasts an excellent public and private healthcare system, which greatly benefits people of all ages. 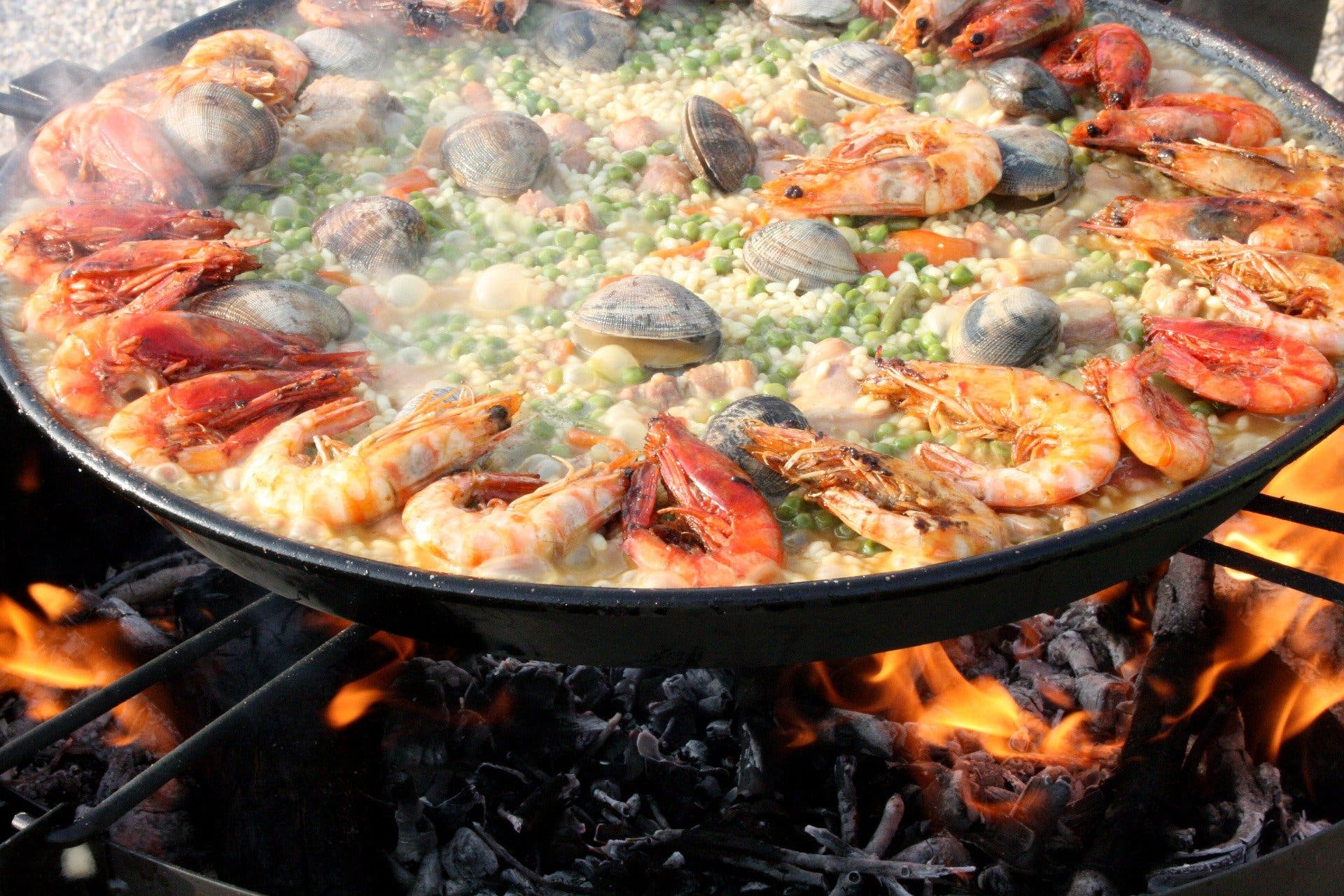 How to Move to Spain from the UK: A Guide for Wannabe UK Expats

When it comes to starting the process of moving from the UK to Spain, it helps to begin with the essentials. It can be overwhelming to try and do everything at the same time, so be sure to do extensive research. You should also give yourself enough time so as not to rush the move, which will end up complicating the process unnecessarily.

Barcelona, Madrid, Costa del Sol and Majorca have the highest number of British expats within their existing communities. Barcelona tends to be alluring to younger people, while the historic nature of Madrid draws in somewhat of an older crowd. Costa del Sol and Majorca have some of the most luscious beaches and easy-going lifestyles you will be able to find. You may, however, have problems feeling like you’re not on holiday while living in these areas!

Getting the correct documentation

Ensure you get the correct, updated information about the documentation you will need to make the move legally. Speaking to a consultant to help with the process can be a great way to make things easier, and will also give you a realistic outlook on how long it will take to finalise the move and how much it may cost you. Residency requirements can change at any time, so make sure you keep one eye on the news, and set up a few Google alerts for any updates that may affect your compliance as an expat in a foreign country.

English is not a widely spoken language in Spain, especially outside of tourist areas. If you’re wanting to make the transition as easy as possible, it pays to start taking some Spanish classes before you leave, as well as when you arrive. Spanish is well known as a relatively easy language to learn, and as you immerse yourself in the language and the culture, it will only get easier. 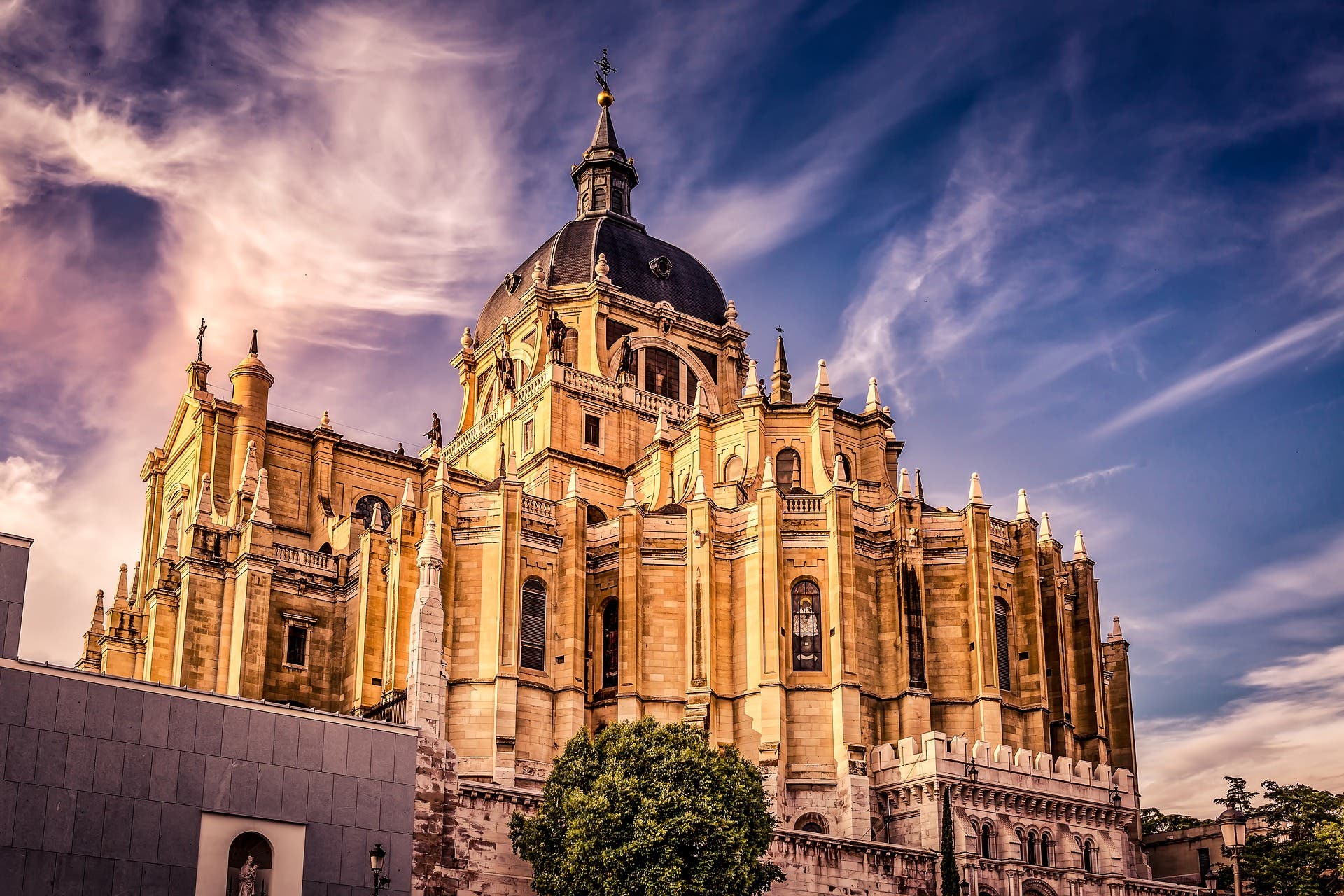 Moving from the UK to Spain can be a great way to experience a new culture, meet new people and get out of your comfort zone. Whether you’re just starting out in your professional life and looking for a new challenge, or you have your sights set on a retirement involving sunsets with cocktails and the sea, Spain can offer you exactly what you’re looking for, and more.