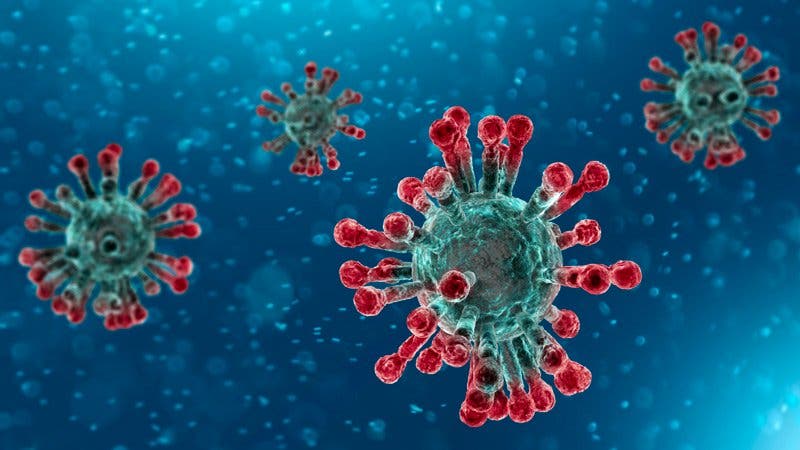 A SECOND coronavirus (COVID-19) case has been confirmed in Madrid.

The patient tested positive at the Jimenez Dias Foundation before being transferred to the Carlos III Hospital, where another patient is also being treated in isolation.

The latter is a 24-year-old who had returned from a trip to northern Italy and was tested by health professionals at home.

They are believed to be in a ‘good condition’.

It brings the total number of new cases to eight, with two in Tenerife and one in both Barcelona and Castellon having been confirmed yesterday.

The hotel, where dozens of British holidaymakers are believed to be staying, is now on lockdown.

According to the Sun, tourists there who have had contact with the Italian doctor and his wife have been told they may have to remain there for two more weeks.

The two newly infected were reportedly part of a group of 10 Italian tourists who came from the country’s Lombardy region – one of the most affected areas.

The hotel will be closed until mid March as a precaution.