At last count, there were over 365,000 British expats officially living in Spain. With regions such as Andalucía being very popular, evidence of British residence is clear to see in parts of mainland Spain and on the nation’s Balearic Islands.

Here, we’ll be exploring three of the most staunchly British traditions that are being upheld by British expats in Spain, despite the incredibly different culture and, of course, climate that they now find themselves enjoying.

A fry-up for breakfast 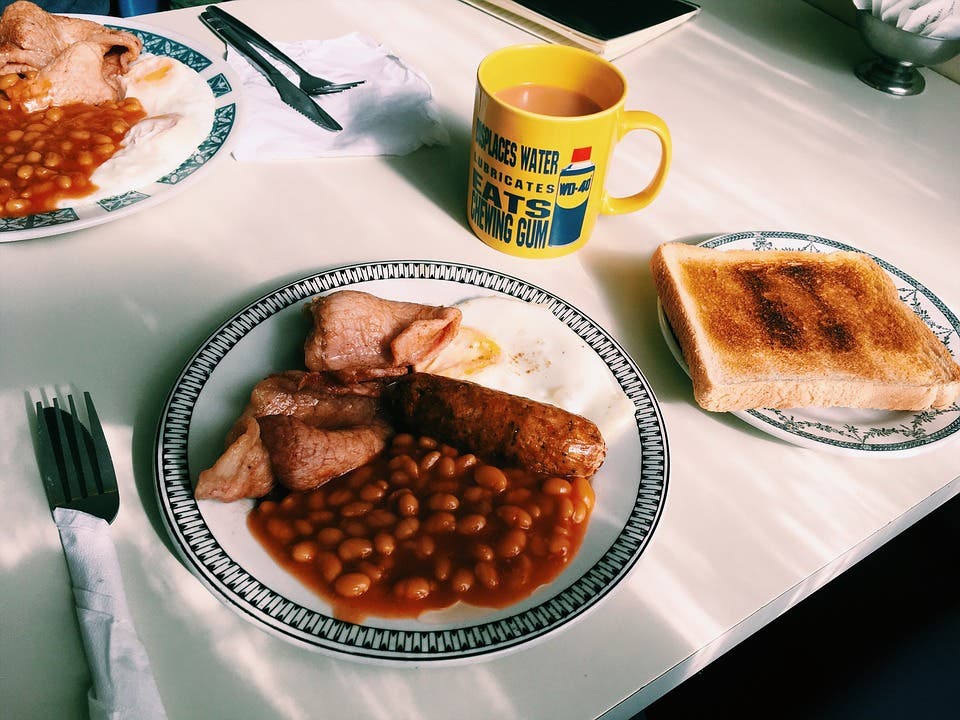 It may be called a full English breakfast, but all walks of Brits enjoy the delicacy in one way or another. The English tend to prefer some fried bread and beans with theirs, while the Welsh opt for laverbread. Among Irish morning munchers, white pudding can be included, and the Scots might include some haggis or potato scones.

In any case, the main items on the plate are invariably fried or scrambled eggs, sausages, bacon, grilled tomatoes, mushrooms, and a bit of toast. Of course, a hot drink often comes on the side – tea or coffee – if not, some orange juice. Beloved by much of the United Kingdom, expats face quite the challenge when wanting to recreate the breakfast in Spain.

For one, Spanish breakfast tends to consist of some form of pastry and a cup of coffee, the dish of tostada – toast with olive oil and a thin tomato sauce – or churros dipped in powdered sugar or chocolate. Sometimes served at breakfast but often kept until around brunch time, you can get a Spanish omelette – which is more akin to a quiche.

Not only is Spain’s idea not in line with that of a traditional British breakfast, but it’s also rather tough to get a key ingredient: bacon. In Spain, the bacon tends to be of the streaky variety and not much like the meaty cut that Brits are used to having for breakfast, lunch, and sometimes even for dinner.

However, this hasn’t stopped ravenous Brits from upholding their breakfast traditions. Many have found an infrequent source for British bacon cuts in shops like Iceland, and sometimes in stores like Lidl and Supersol. Some British-facing restaurants have even come up with their own rendition of the breakfast to pull in the crowds, to mixed reviews.

In Benidorm, the Good Times Bar and Grill decided to conjure up the English Breakfast Pizza. It’s your run-of-the-mill Margherita, but then the chef puts on some baked beans, a tomato, and some mushrooms. After that, rashers of bacon, sausages, and, finally, two fried eggs. Perhaps the worst aspect is that all of the ingredients are whole, with the pizza aspect acting more like an edible plate. 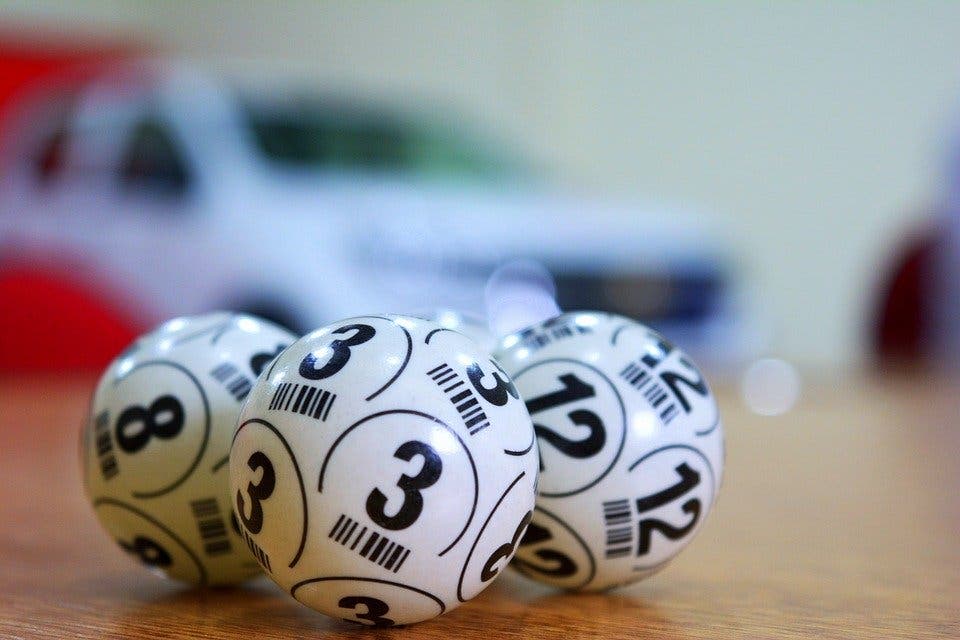 There are very few games as synonymous with British tradition as bingo. It’s a very easy game to pick up, being a simple lottery game, but there are plenty of aspects that only the most seasoned players are accustomed to – namely, the ball names. From Kelly’s eye all the way through to top of the shop, it takes a while to learn all 90 of the bingo calls.

There’s no doubt that Brits love bingo. It’s been a part of the culture for centuries – tracking back as far as the 1700s – growing from a small social game into a cult-favourite. Bingo lovers would pile into hundreds of halls across Britain, all eyes down and ready to dab their numbers. Nowadays in Britain and abroad, the go-to way to play UK bingo is online, with many of the 3 million-plus bingo lovers enjoying the same games, prizes, and jackpots as they would in bingo halls.

Of course, the game of bingo has come with the British expats to feature in areas where there are UK citizens aplenty. One of the most famous venues is in Benidorm, as you would expect, with Bingo Plaza feeding the need to play the game of dabbers and balls. But it’s not just the residents of Benidorm who are enjoying the great game of bingo.

Bingo’s been evolving over the last couple of decades, moving from the UK to the internet, over to Spain and now, Spain’s islands. On the Balearic Islands of Ibiza and Mallorca, unique bingo experiences like Bongo’s Bingo and Gringos Bingo have come over to offer a nightclub-bingo mash-up experience.

Potting plants and pulling up weeds 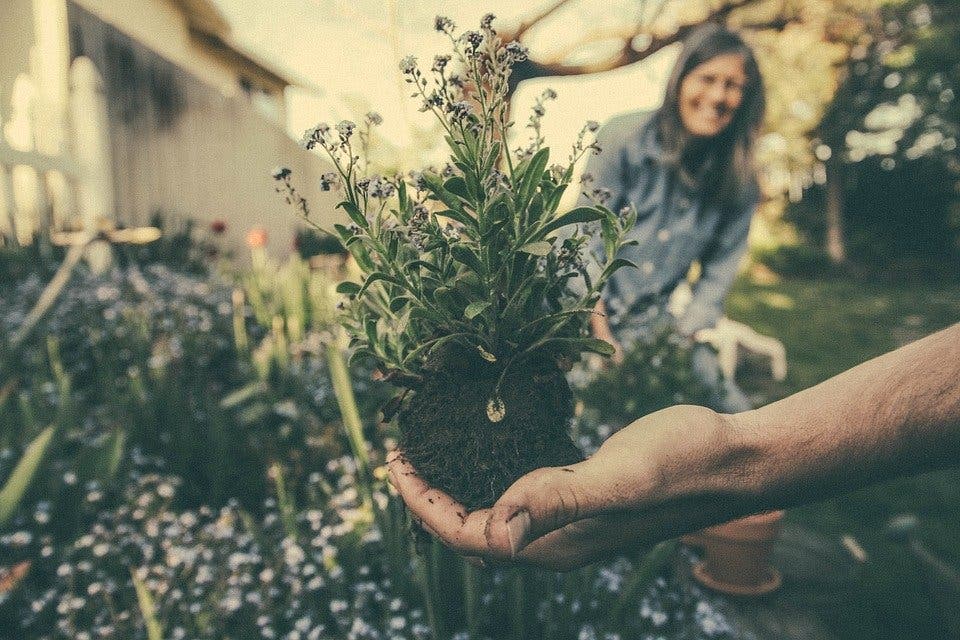 Gardening isn’t a traditional activity exclusive to the Brits, but there’s no denying that the British love to do a bit of gardening when the sun’s out. In Spain, it just so happens that the sun’s out, a lot but conditions are significantly different from those that British expats are used to at home.

Unfortunately, while the weather is often perfect for gardening, the soil certainly isn’t – or so you’d think. Spanish soil is clay soil, which is hardly optimal in the experience of most British gardeners. But it is actually quite useful in Spain due to the warm weather. As the clay soil in Spain warms up quickly, plants manage to grow healthy.

There are many reasons why gardening has become a traditional warm-weather activity of the British, but one of the most cited is its restorative powers. As found by the National Garden Scheme-commissioned King’s Fund report, gardening can play a powerful role one’s emotional health and physical health. Pulling up weeds and tending to plants is very enjoyable in itself, but it also offers proven restorative and curative powers.

They may have moved to sunnier climates, but British expats are still upholding the most treasured traditions of their homeland.