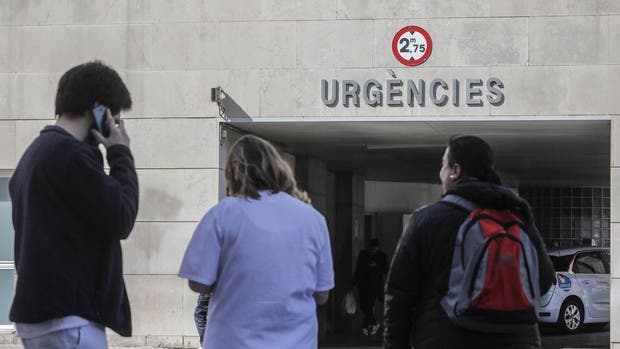 ECONOMISTS have warned that the ongoing coronavirus outbreak could lead Europe into a recession and cut global economic growth in half in 2020.

According to the Organisation for Economic Co-operation and Development (OECD), the euro area could enter a contraction within months due to the impact of the now global disease.

Wealthier states like Japan are also at risk of sliding into recession, the organisation warned.

“The virus risks giving a further blow to a global economy that was already weakened by trade and political tensions,” said OECD chief economist Laurence Boone.

“Governments need to act immediately to contain the epidemic, support the health care system, protect people, shore up demand and provide a financial lifeline to households and businesses that are most affected.”

It advised that governments be prepared to step in to support industries which rely on travel, such as tourism, one of Spain’s most vital.

Spain now has more than 120 cases in the country.

Health authorities there are still trying to understand how 10 specific cases arose as they did not travel to an at risk area or know an infected person.

Madrid has become a new epicentre for the outbreak with more than 30 cases.

At least seven have been traced back to an Evangelical church in Torrejon.

The EU now has more than 2,100 known infections across 18 countries – forcing the European Centre for Disease Prevention and Control (ECDC) to raise the risk on infection for residents in the bloc from low to high.