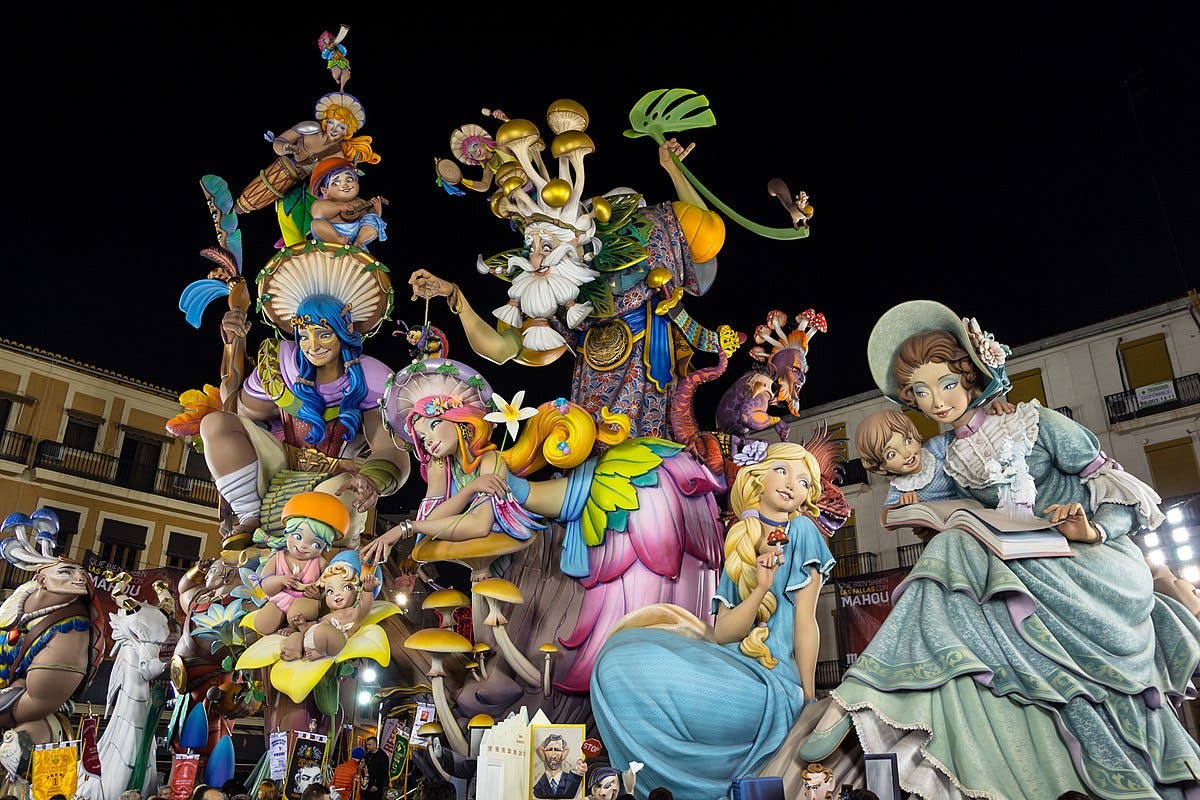 VALENCIA’S Fallas festival will go ahead.

The crucial event is set to be moved back to the summer after it was forced to cancel its usual March dates due to the ongoing coronavirus outbreak.

Mayor of Valencia Joan Ribo announced today that the celebration will be held from July 15 to 19.

Ribo made the announcement alongside cutlure councillor Carlos Galiana.

Both revealed that they have yet to decide if all the statues will have to be burnt and re-created for the July dates.

The pair said they will make assessments on a ‘case by case’ basis.

The city hall’s float will be burned behind close doors and without an audience on March 19, they announced.

The Fallas festival brings around two million tourists and contributes some €500 million to the local economy.

It sees each neighbourhood of the city work all year raising funds to help create a monument known as a falla.

The fallas, of which there are around 400, are paraded through the streets before being burnt.

Alex Trelinski - 25 May, 2022 @ 13:45
A 24-year-old Alicante woman has been arrested for allegedly mistreating her baby daughter by depriving her of air as a pretext for regular hospital...