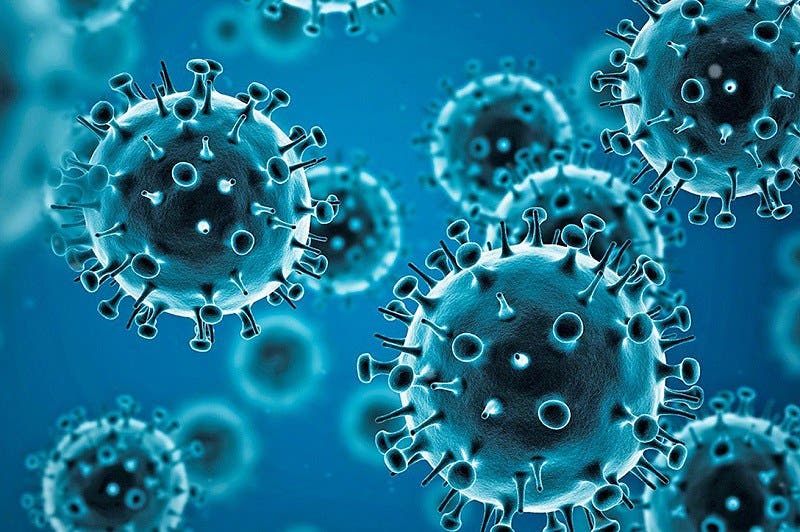 SPAIN has experienced the biggest jump in COVID-19 cases since the outbreak in the country began.

A further 324 people died between Friday and Saturday, bringing the total number of deaths to 1,326.

Almost a week-long nationwide lockdown has so far done little to stop the rise in cases.

However this had been predicted by health experts, who did not expect the peak to be reached in the first week.

Health minister Salvador Illa confirmed as much yesterday, declaring at a press conference that the ‘worst days are yet to come.’

Yet the number of deaths are worrying not only due to their volume but their progression, having grown by 32.3% in a single day (a jump on the 30% increase from the day before).

It suggests Spain is far from reaching its infectious peak.

The almost 5,000 infected between Friday and Saturday represent a 24.7% jump in cases, throwing cold water on health chiefs’ hopes that contagion was decreasing after Friday saw a 17% increase (down from 25% on Thursday).

However, the number of cured patients is also providing some optimism, with 2,125 having been discharged.

The rate of discharges is also welcome news, with 540 given the all clear between Friday and today, a 34% increase.

According to health minister Salvador Illa, the rate of cures could be a hopeful indication that Spain is on the right track.

As of Saturday, for every person who is discharged, another nine become infected.

However this has dropped from 1/50 at the beginning of this week.

So while Spain’s cases will increase, as will its deaths, the figures also suggest people are being cured faster and the gap is closing between newly infected and discharged.