IN early April a report by the Euro Weekly News insisted it was ‘pressing times’ for the Olive Press and it was ‘mourning’ our demise.

Yes, really! In its poisonous fake news rant, the downmarket ‘scraping’ media group, criticised us for launching a donation page on our website to help pay for the 20-plus journalists and writers who produce it.

Well, we clearly haven’t vanished…and to use a famous phrase from Mark Twain, ‘reports of my (our) demise have been greatly exaggerated’.

Indeed, as we start easing out of lockdown, the Olive Press is waving the flag for our brave, vibrant and innovative expatriate community.

Be they British, Scandinavian – or even German! – we are helping them to nurture their businesses back to health, by offering competitive advertising packages utilising our website with millions of visitors a month and our FIVE regional newspapers that go from strength to strength.

Yes, the lockdown has been hard for us, like every other media group around the globe… and yes, we did launch a donations page on our website.

But this has had a great response with an amazing 300-plus donors generously giving significant amounts to allow our journalists to get out and about as far and wide as Almeria and Barcelona during the lockdown.

So cheap attacks by jealous rivals – including a bizarre and error-ridden article attacking former journalists and branding one ‘lazy’, while spelling all their names wrong – are anything but helpful.

To put you in the picture, our media rival claims to have had 10 million hits on its website in April and fast approaching 20 million in May.

It also crows that it is the ‘42nd best website in the UK’, putting it two places behind the Daily Mail and in front of the Telegraph, Mirror and Times. 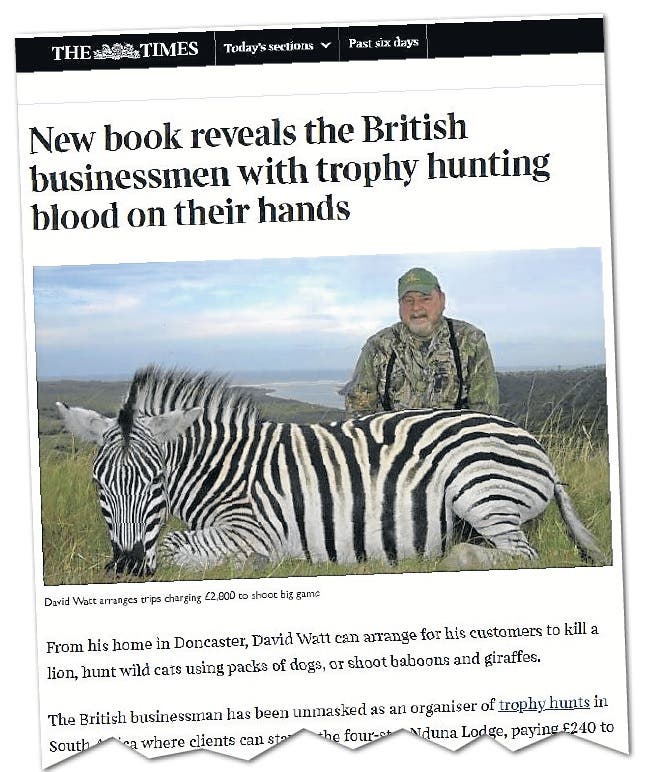 And, of course, you know that this is not the case. But do you know why?

Well, it is because, in the words of a UK media lawyer, they are a classic ‘scraping’ site that simply hoovers up stories from other newspapers and presents them as their own often just minutes after they are published by the original site.

But worse than that they fail to credit the source and also often use identical headlines, introductions and even captions.

It is called plagiarism as we can see clearly from the Times, as an example, this week, where the first two paragraphs have brazenly been copied word for word.

But tragically, it is not just the paper’s stories that are stolen…it is even its very own opinions.

Take last week’s ‘Our View’ which lifted entire paragraphs from the Guardian newspaper.

But then, what would you expect from the so-called ‘people’s paper’ that doesn’t even know the year it was born?

For, as we have seen during the lockdown, it firstly celebrated its 21st birthday, last month, with a big fanfare, when in fact the paper’s first issue was in April 2002, making it 18.

And to make matters worse its boss announced his 23rd work anniversary with the paper, just last week, on Facebook.

That would be FIVE years before it even launched.

When it comes to figures, will anyone ever believe anything it ever writes or says again?

As they say, people in glass houses shouldn’t throw stones.