A GERMAN man jailed for rape has been identified as a suspect in the disappearance of Madeleine McCann.

The 43-year-old prisoner used a camper van to travel around Portugal’s Algarve, where Maddie, then aged three vanished 13 years ago.

Scotland Yard investigators have launched a fresh appeal for information about two of the suspect’s vehicles.

The young Brit disappeared from an apartment at the Praia de Luz resort as her parents dined at a nearby restaurant.

An international manhunt was then launched, with the Metropolitan Police probe alone costing more than €12 million.

The German authorities have classed the investigation as a murder enquiry.

A state prosecutor said the suspect was ‘a paedophile’.

However British investigators are still classing it as a ‘missing persons’ case because they don’t have ‘definitive evidence’ to prove if Maddie is dead or alive.

Police in Germany told TV channel ZDF that the new suspect is a ‘sex offender’.

Currently behind bars for a sex crime, he is also known to have two previous convictions for ‘sexual contact with girls’.

The Met’s Detective Chief Inspector Mark Cranwell said that the suspect stayed in southern Portugal for ‘days upon end’ and lived a ‘transient lifestyle’.

His rented accommodation just 15 minutes from the resort was described as ‘ramshackle’ and ‘littered with old vehicles outside’. 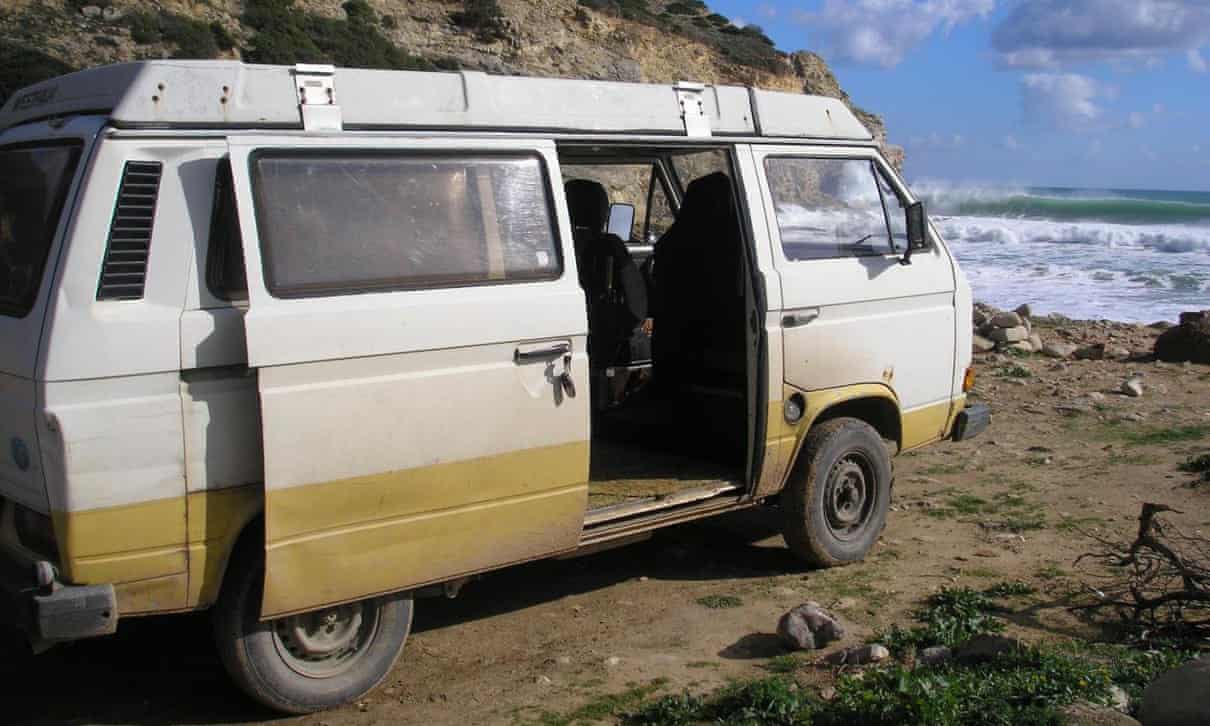 Police who cleared out the property said they found wigs and bags of exotic clothes.

Three years ago an individual called police in the UK and named the man, claiming he had ‘confessed of his involvement with Maddie to a friend’.

He is also known to have been in the Praia de Luz area at the time of Maddie’s disappearance.

Police have described this information as ‘critical’ to the investigation and asked the person who called the suspect to come forward.

Cranwell, who is leading the Met investigation, said: “Someone out there knows a lot more than they’re letting on.”

He described the caller as a ‘key witness’ and said ‘we urge them to get in touch’.

He added: “Some people will know the man we’re describing today… you may be aware of some of the things he’s done.

“He may have confided in you about the disappearance of Madeleine.

“More than 13 years have passed and your loyalties may have changed,” he added.

“Now is the time to come forward.”

Maddie’s mum and dad, Gerry and Kate McCann said: “All we have ever wanted is to find her, uncover the truth and bring those responsible to justice.

“We will never give up hope of finding Madeleine alive, but whatever the outcome may be, we need to know as we need to find peace.”

Police in Germany have seized both the Jaguar and the German-plated VW T3 Westfalia camper van.

The suspect has been described as white, six feet tall, with a slim build and with short blond hair.

A documentary series featuring the Olive Press, was released by Netflix last March.

Olive Press editor Jon Clarke, who was the first UK print journalist on the scene when Maddie disappeared, features in the first two episodes.

Staff Reporter - 30 Jun, 2022 @ 09:20
Patriotism is a principle, a feeling, a duty, a willingness, an idea, and a consciousness. Patriotism presupposes the formation of a whole complex of...