A MAN who spent a year looking for his ex-partner, only to slash her face with a knife and then hold her captive for nine days, has been arrested by the Guardia Civil.

Agents raided a property in the Murcia region town of Lorca after the woman managed to send a message via a mobile phone.

A 38-year-old man was detained, whilst a second man was held in Almeria for helping him with the kidnapping.

The woman’s ex-partner had apparently been wanting to rekindle his relationship with her for a year and eventually tracked her down to the small town of Dalias in Almeria Province.

The two men kept her against her own will at her home address and after escaping, she was dragged back inside and suffered facial knife wounds from her former boyfriend.

She was bundled into an unlicensed taxi for the journey to Murcia, and was kept at a Lorca property for nine days, before she managed to get a phone in a cry for help.

The victim was freed in a Guardia operation, and her captor detained on kidnap and assault charges. 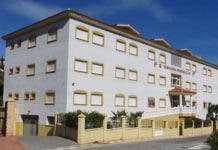 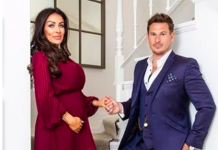 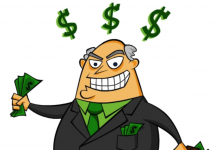