VALENCIA manager, Albert Celades has been sacked, with the club’s sporting director resigning immediately after as well.

Celades was only in charge of the Bats for nine months, being named manager in September following the sacking of Marcelino.

He is the sixth manager to lose his job since Singaporean billionaire, Peter Lim bought the club in 2014.

Voro Gonzalez will now step in as temporary boss until the end of the season for his sixth spell at the Mestalla.

He first took over in 2008, following former Southampton and Everton boss, Ronald Koeman’s sacking and helped the La Liga side avoid relegation.

Cesar Sanchez, the club’s sporting director was only appointed in January and has followed Celades out the door.

He is the sixth sporting director to leave his position in the six years that Lim has owned the club.

According to reports in Spain, Sanchez resigned shortly after Celades’ sacking on Monday, having earlier told the squad their manager would still be in charge for tomorrow’s game against Athletic Bilbao.

Valencia sit eighth in La Liga, having lost three of their last four games, eight points behind Sevilla who are in the fourth and final Champions League spot. 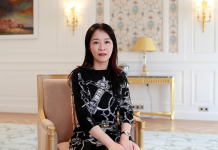 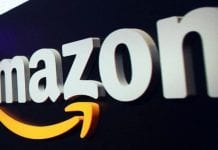 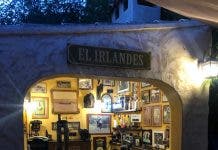