Home Andalucia Fleeced and ruined expat pensioners in Spain get boost from Malta over... 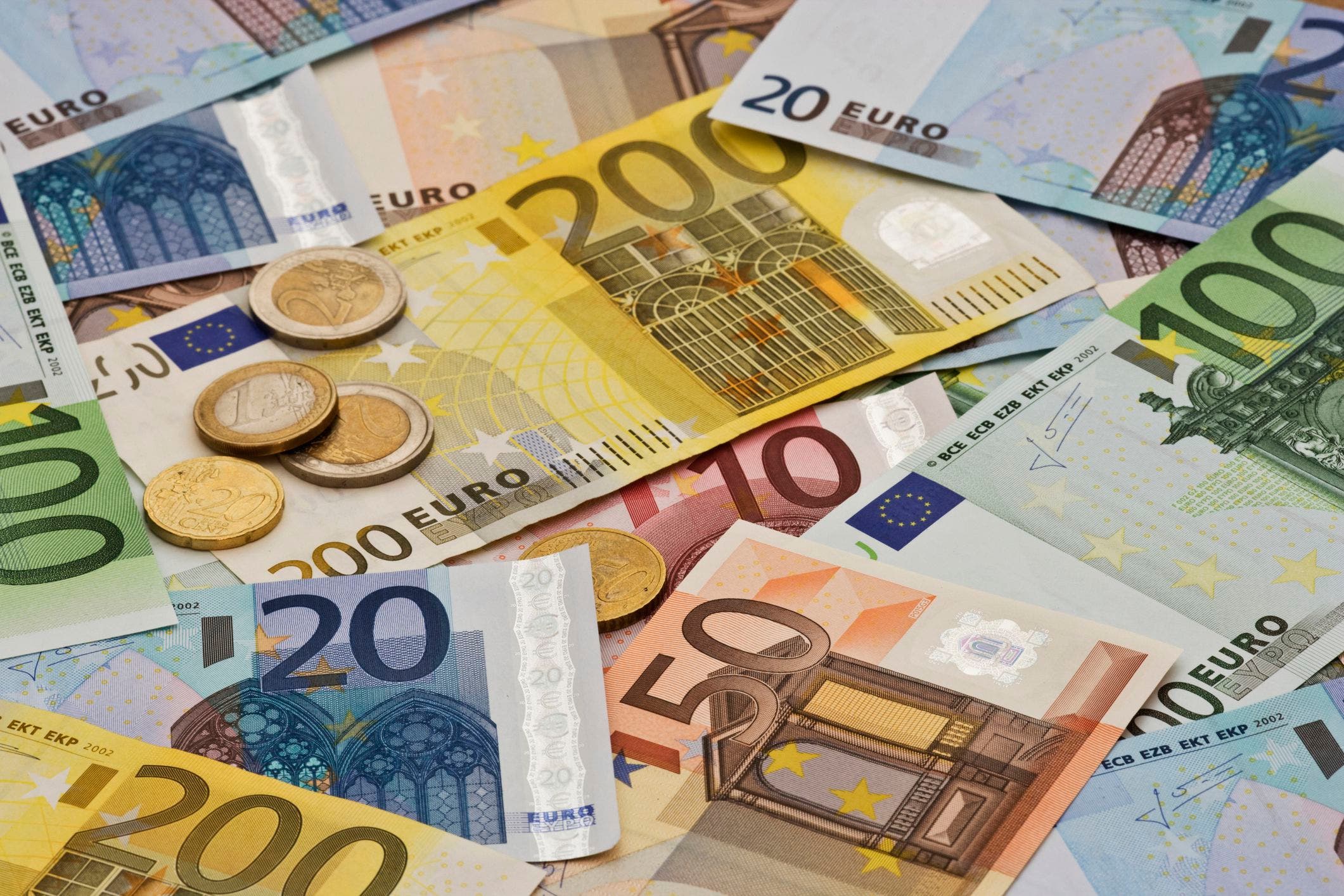 MOMENTUM Pensions Malta will have to compensate for 70 per cent of losses suffered by their clients taking out high risk investments via the failed Costa Blanca-based pensions advisory company, Continental Wealth Management(CWM).

The news has come in a ruling from Malta’s Arbiter for Financial Services, but Momentum will launch an appeal.

CWM folded in 2017 after operating out of Denia, and is having legal action taken against it in Spain for using QROPS schemes to attract the pension pots of around 300 expat residents by promising high returns for risky investments.

The ruling from Valletta will give fresh hope to the pensioners battle for compensation in Spain and further afield.

Momentum Pensions Malta has had an excellent reputation within the international pensions industry over a number of years, with high ratings from both independent experts and consumers.

Momentum though is not licensed to provide investment advice and it accepted business from CWM, which the Maltese Arbiter said was “an unlicensed investment adviser”.

How Momentum chose CWM for that role is unclear, with the Denia firm setting up Maltese QROPS for people in the UK and around Europe.

The 82-page arbiter ruling featured 55 complaints from clients as well as responses from Momentum.

The arbiter said that market trends could not be an excuse for losses suffered by investors and that Momentum “had clear duties to check and ensure that the portfolio composition recommended by the investment adviser provided a suitable level of diversification.”

“Any retirement scheme should have been achieved with the necessary prudence required in respect to any pension scheme,” the arbiter continued.

Momentum said they planned to appeal and challenged the fact the CWM was unlicensed as they say it was registered to trade in Spain by Trafalgar International.

A Momentum spokesman stated: “We did not provide investment advice and always ensured that scheme investments were executed in accordance with Malta regulatory requirements. We also operated on a fixed fee basis, which meant there were no higher gains to be made from particular investments.”

“Momentum Pensions maintains the highest standards in delivering its responsibilities as a trustee and retirement scheme administrator,” the spokesperson added.

As for CWM, The Olive Press has reported on cases in Spain over the last three years where pensioners were asked to sign blank dealing instructions, with their money being put into high-risk assets that netted large commissions for the firm.

People who tried to withdraw their greatly reduced investments were then hit by a double whammy of having to shell out a high penalty exit fee for rescuing what remained of their pension pot.

One pensioner from the Costa Brava previously told the Olive Press that he lost €210,000 after transferring €470,000 into a CWM-arranged QROPS.

“They should have been looking out for me and they were just feathering their own nests. To me they knew what they were doing,” he commented.

In February, former employees of the Denia-based company testified in court that ex-CWM boss Darren Kirby knowingly put up to €35 million of client´s pension pots into high-risk investments, and that he took responsibilty for getting the consent of clients.

The three men declared before a judge in a private prosecution launched by 17 claimants who had lost money with CWM.

Mr.Kirby did not attend the hearing.