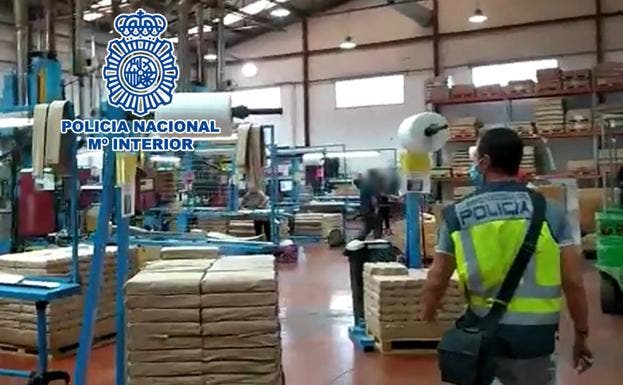 A 30-year-old Mexican businessman has been arrested by the Policia Nacional in Alicante for breaking employment laws at his three factories in Crevillente.

Most of the workforce were foreigners who worked a 12 hour shift without a contract, as the unspecified manufacturer operated around the clock on a two shift structure.

Policia Nacional agents started a surveillance operation at the company´s sites after getting a tip-off that the firm was operating illegally.

Raids on the premises uncovered that only six of the 50-strong staff were legally employed and registered with Spain’s Social Security office.

Seven workers were found to be in the country without proper documentation.