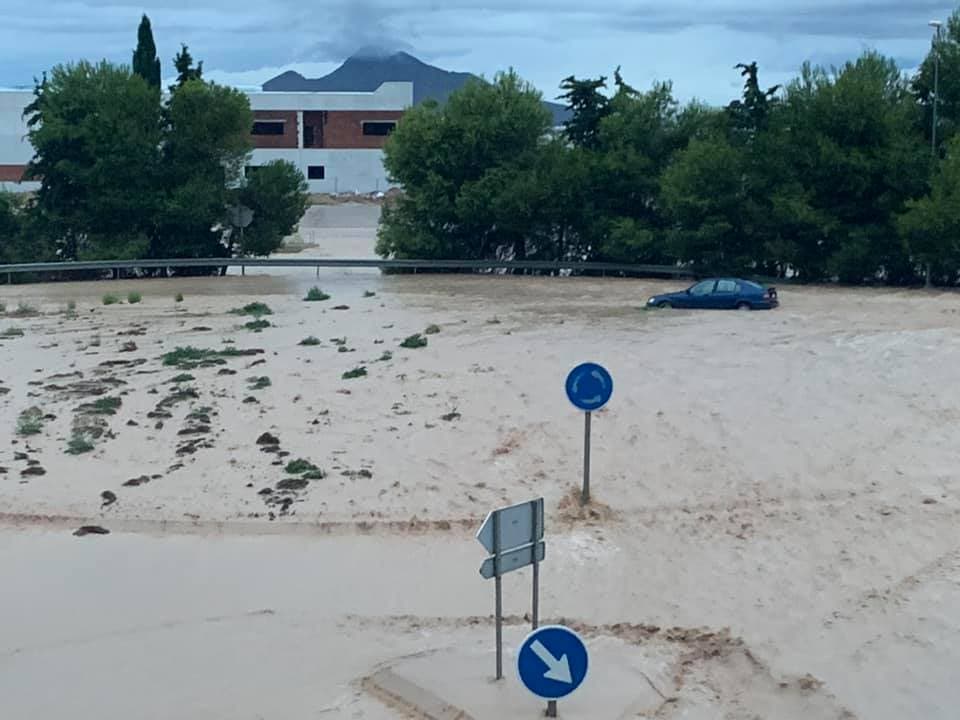 MURCIA’S government is fuming that it will just get €2.3 million out of an EU grant of €57 million to help parts of Spain hit by last September’s floods.

That’s after the regional President flew to Brussels just weeks after the disaster to ask for help from the EU’s Solidarity Fund.

A €57 million package was approved by the European Parliament in June and will be split amongst three other regions including the Valencian Community, which saw severe damage caused to the Vega Baja area of the Costa Blanca.

The actual cash is being distributed by the national government in Madrid, who have decided that Murcia will only get four per cent of the pot..

“This amount of money is simply not proportional to the losses suffered by the worst storm for 150 years. It will only cover around fifth of the repair costs.”

The Mar Menor was hit severely in the Los Alcazares and San Javier areas, which were visited at the beginning of October by King Felipe and Queen Letizia.

“In terms of size and proportion, we were the worst-hit area of Spain, but we have been penalised by the Madrid government for the efficient way that we dealt with the emergency,” José Ramón Díez de Revenga continued.

“The irony is that it was the Murcia president, Fernando Lopez Miras, who went to Brussels with me last October to try to get money from the EU Solidarity Fund and got the whole process going.”

“It’s not the regional government that will suffer at the hands of Madrid, but the local residents who were flooded, ” the minister concluded.

‘MUST READ’ if you live in the Costa Blanca and Valencia regions of Spain with details of next week’s...