Home National News Woman forced into prostitution by husband and his parents in Spain’s Valencian... 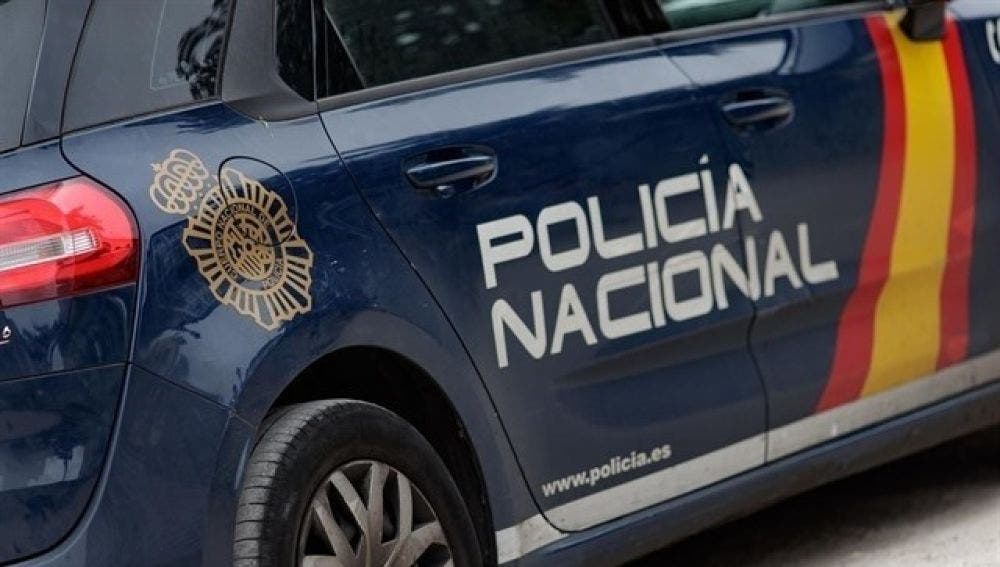 A WOMAN was forced into prostitution by her husband and in-laws and was threatened with having her daughter taken away from her if she did not follow their orders.

A Romanian couple, aged in their mid-forties, were arrested in Torrent in Valencia Province over the case, but the victim’s husband was out of the country at the time his parents were detained.

Policia Nacional investigations uncovered that the victim was sold for sex in both Spain and Germany.

The family pimps gave her a minimum earning target of €300 on each weekday and she would be forced to work on a weekend if she did not bring in enough money.

The woman would be driven to a private address or to an area by her husband, with his father deputising if he was away.

All of the money earned would be handed over to her partner and if he wasn’t around, then she gave it to her mother-in-law.

Police say that she was regularly assaulted by the family who also threatened to get custody of her child if she refused to follow their orders.