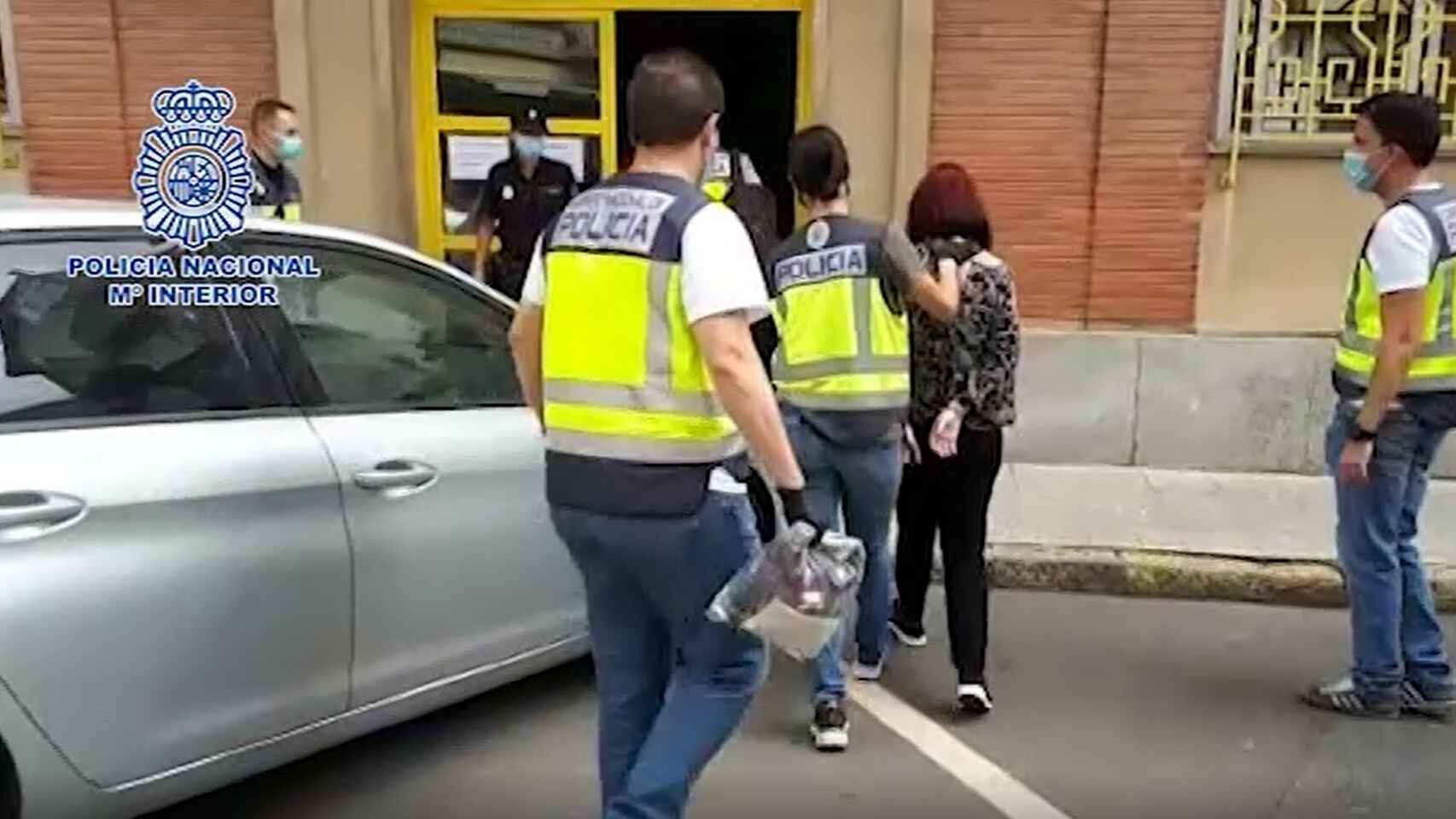 A MARRIED couple have been arrested by the Policia Nacional in the town of Jaca in northern Spain, on suspicion of killing and robbing a disabled woman in her Benidorm home.

The duo, aged in their late 50s, knew their victim for several years and worked for her, as she suffered with deformed limbs due to a condition known as phocomelia

They acted as carers and were generously paid, even getting €1,200 per month when they did nothing.

She received a generous monthly pension because of her condition and moved to Benidorm to live on her own last December.

The man travelled down from Lleida in Catalunya to spend a month doing some caring for her and had access to his employer´s keys.

In June, the couple travelled in separate cars on a four hour journey to Benidorm where they assaulted the woman and suffocated her before stealing money from her safe.

The duo even moved around some of her possessions, including her electric wheelchair, to try to create the impression that she died in an accidental fall.