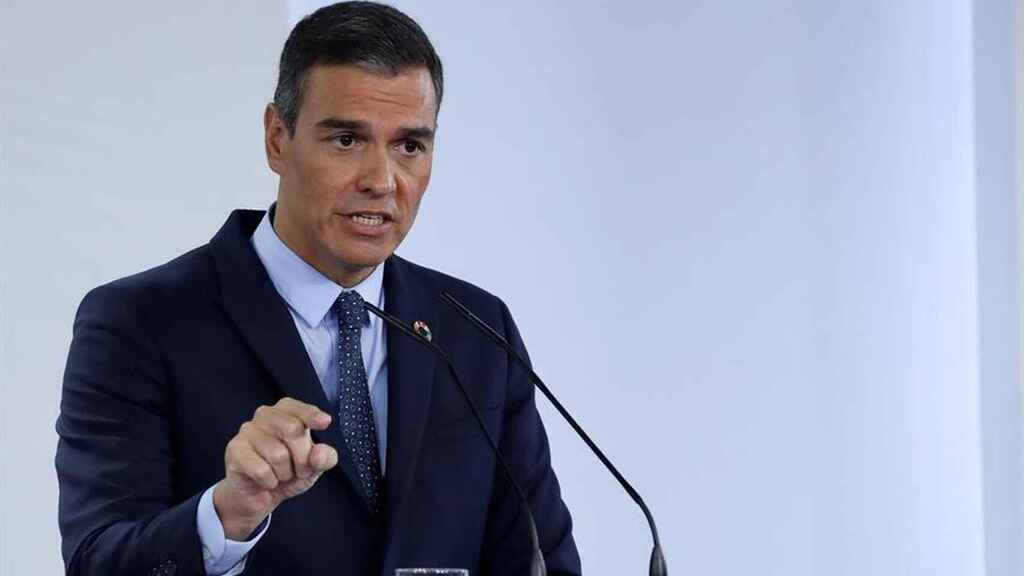 SPAIN’S Prime Minister, Pedro Sanchez, has today(August 25) dismissed any notion of a national return to lockdown restrictions implemented under the State of Alarm during the spring.

He said that that he would back any emergency measures from the regional governments and announced that 2,000 soldiers will be made available to them to improve coronavirus contact tracking.

“While the rise in infections is worrying, it is a different situation compared to mid-March.”

Sanchez added that ‘control of the situation must be taken to avoid a second COVID-19 curve’.

Spain currently has the highest number of confirmed coronavirus cases in western Europe coupled with a fast growth rate.

The Prime Minister did say that Spanish regions had the power to introduce tough measures themselves through localised State of Alarms across the whole or part of their areas.

That has already been happening and Sanchez promised his full support for such action, but added that ‘confinement’ akin to this year’s national State of Alarm lockdown was not on the cards.

In response to criticism that not enough is being done on the contact tracing of people who may have been exposed to COVID-19, Sanchez has allocated up to 2,000 members of the Spanish army to help in the tracing process.

The government has been criticised for not doing enough to counter a big August rise in coronavirus infections, though death rates are much lower compared to the height of the crisis in April.

Concerns have also been voiced that with schools set to reopen this September for this first time since March, efforts to counter a spike in new COVID-19 cases have not gone far enough.