Home Alicante Son holds mother captive and threatens to throw himself out of an... 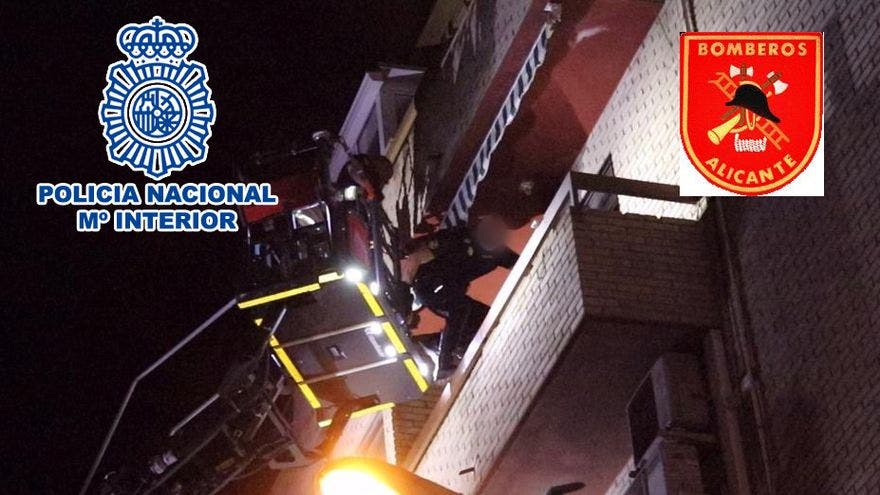 A MAN held his mother captive in her Alicante apartment and threatened to leap out of a window when police broke into the property.

The woman’s ex-husband called the police to say that her 29-year-old son was not allowing her to leave her home.

Policia Nacional agents arrived at the apartment block and found that they could not open the door to the property at undisclosed address.

Agents called in fire crews in a two-pronged operation to get inside through a window as well as using special tools to prise open the front door.

Two agents were hoisted up on a ladder to gain access via the window and discovered that the man had locked himself in a room with a dangerous dog.

They managed to restrain the man after he threatened to leap out of the window.

His mother was rescued unharmed.