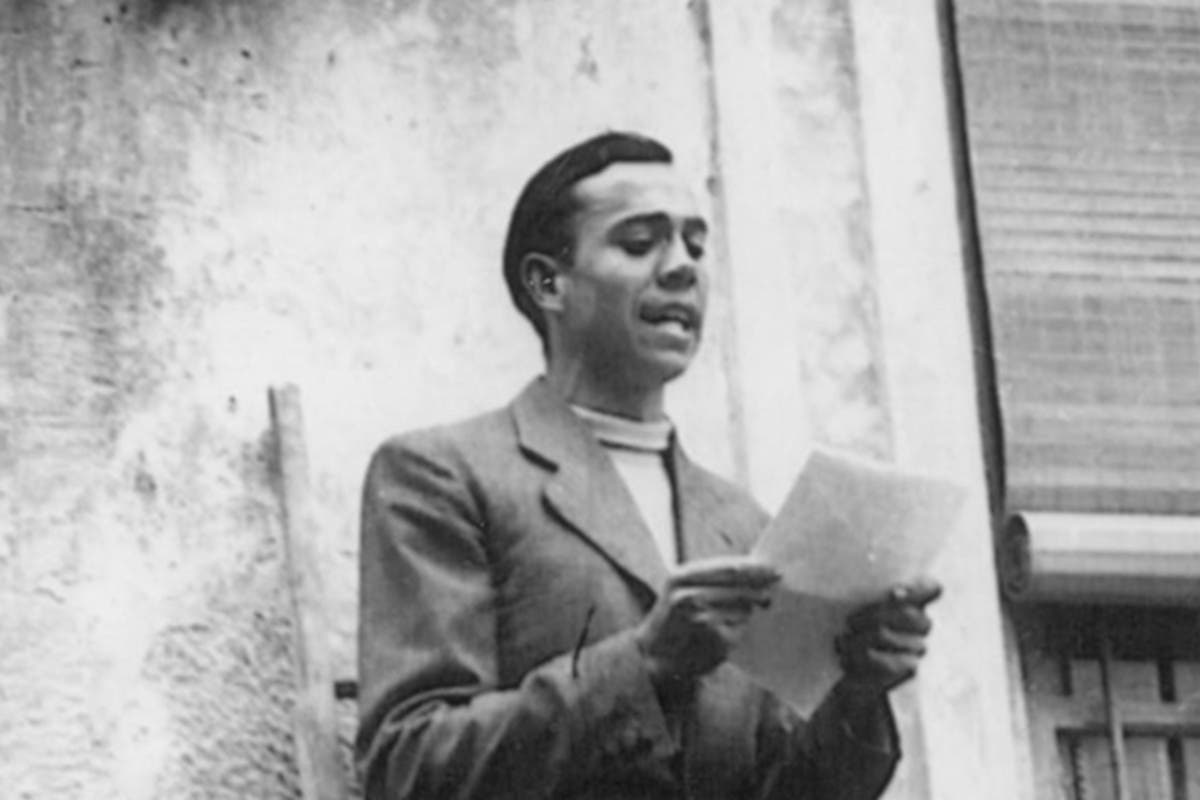 ORIHUELA is to stage two months of commemorations in honour of one of the area’s most famous figures, the poet Miguel Hernandez.

Orihuela culture councillor, Mar Ezcurra and Aitor Larrabide from the Miguel Hernandez Cultural Foundation, announced a series of October and November events to celebrate what would have been the poet’s 110th birthday.

Hernandez’s story is extraordinary, being born in October 1910 to a poverty-stricken family.

He spent his childhood working as a goatherd and farmhand.

Young Miguel was largely self-taught and was introduced to literature and poetry by a friend.

He had his first book of poems published at 23, and became a Communist Party member campaigning against the forces of dictator General Franco during the Spanish Civil War in the late thirties.

After the war, he was arrested many times for his anti-fascist views and was eventually sentenced to death, after refusing to sign a ‘confession’ over his political views.

His sentence was commuted to a 30 years in jail by Franco so did he would not become ‘a martyr’.

Hernandez was kept in many prisons in appalling conditions until he died of tuberculosis in an Alicante jail in March 1942.

Even under lock and key, he wrote a vast amount of poetry which he sent to his wife and friends.

They became acknowledged as classics thanks to the intensity of power of his words.

The two-month commemorations of Hernandez will feature a wide range of events in Orihuela.

Mar Ezcurra said: “There will be music, exhibitions, book presentations, as well as poetry recitals. Everything will be done within COVID-19 safety guidelines.”