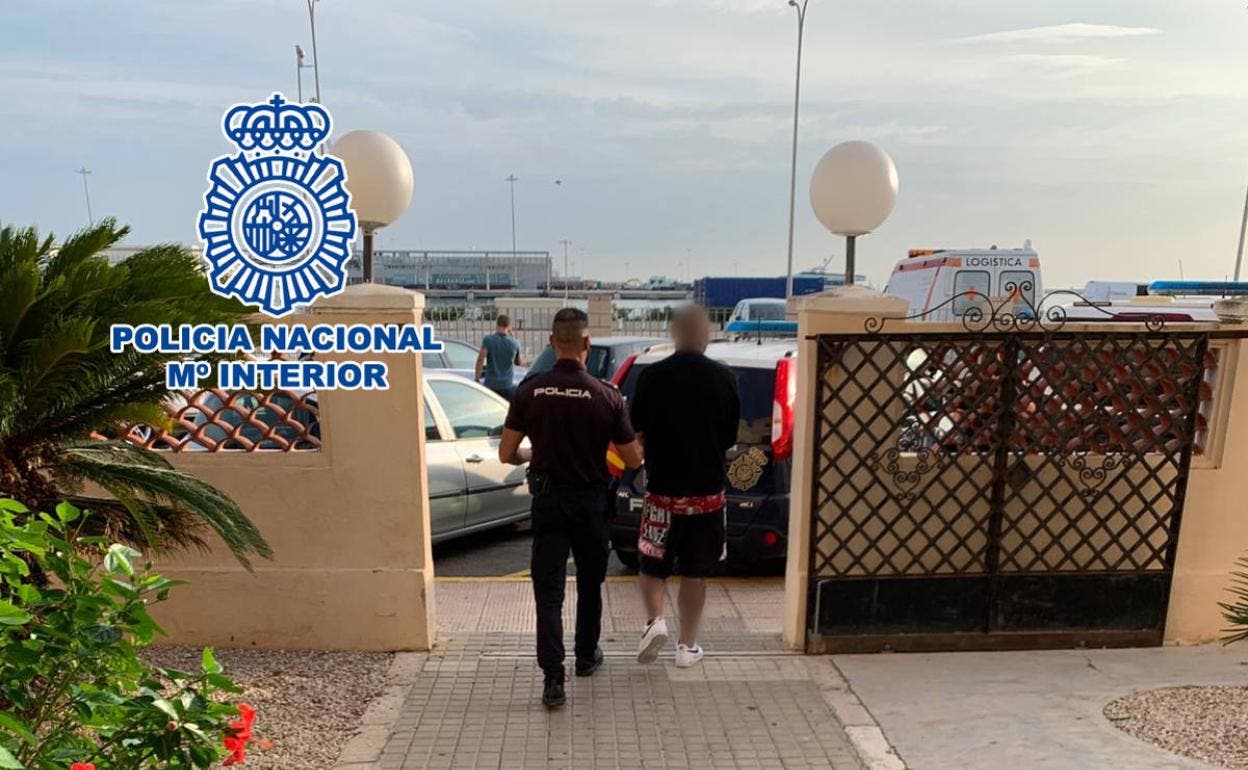 A DENIA debt collector, who is a martial arts fighter, has been arrested by the Policia Nacional.

The 36-year-old Spaniard threatened to kill debtors and has been charged with coercion, making threats, violence, and obstructing justice.

He was arrested last year in a major operation against a Costa Blanca-based drug trafficking and money laundering gang that used luxury car sales as a front.

One of his extortion victims told the police that she was contacted by the man who was acting on behalf of a money lender.

She claimed to have been intimidated and assaulted by him.

Denia’s Policia Nacional opened an investigation and found a whole series of cases where the man resorted to violence.

One female victim needed hospital treatment after injuries inflicted by the man.

In another case, a debtor owing €6,000 paid the collector €2,000 who on a later visit still demanded the original figure.