Home Alicante Widow on trial for killing husband just 20 days after their wedding... 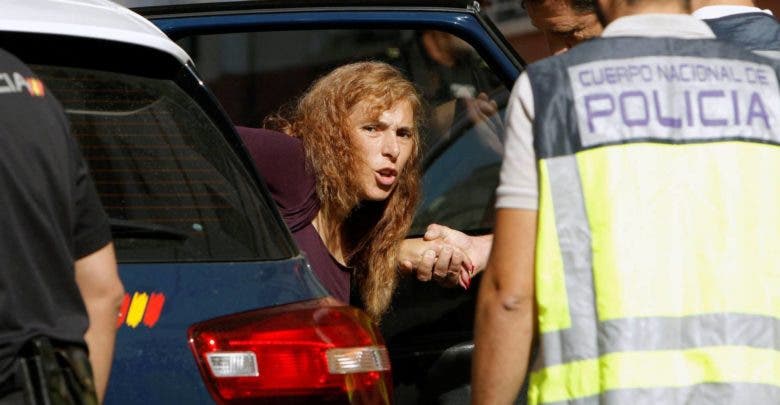 A WOMAN, dubbed as the ‘Black Widow’, has gone on trial in Alicante charged with killing her husband of just 20 days so that she could get a cash payout.

Prosecutors allege that the marriage to Luise Alonso in August 2018 and his subsequent killing were all about getting financial benefits.

Reports at the time of her arrest suggested that Martin had been married three times previously and that one of her husbands had met a violent death.

It was also revealed that Martin pretended to be wheelchair-bound due to a road accident to get compensation.

Despite her apparent disability, she allegedly mustered enough energy to stand up and to hold her partner in a La Albufereta car park while Perez fatally stabbed him over 20 times with a screwdriver.

The incident was witnessed by an off-duty Policia Nacional agent who stopped the duo running away and he called in the crime.

Prosecutors have called for 30 and 28 year jail terms for Martin and Perez respectively.

Martin’s story of what happened has changed as she firstly accused two ‘black’ men of the killing and then said it was two men dressed in black, before claiming her husband’s son had committed the murder.