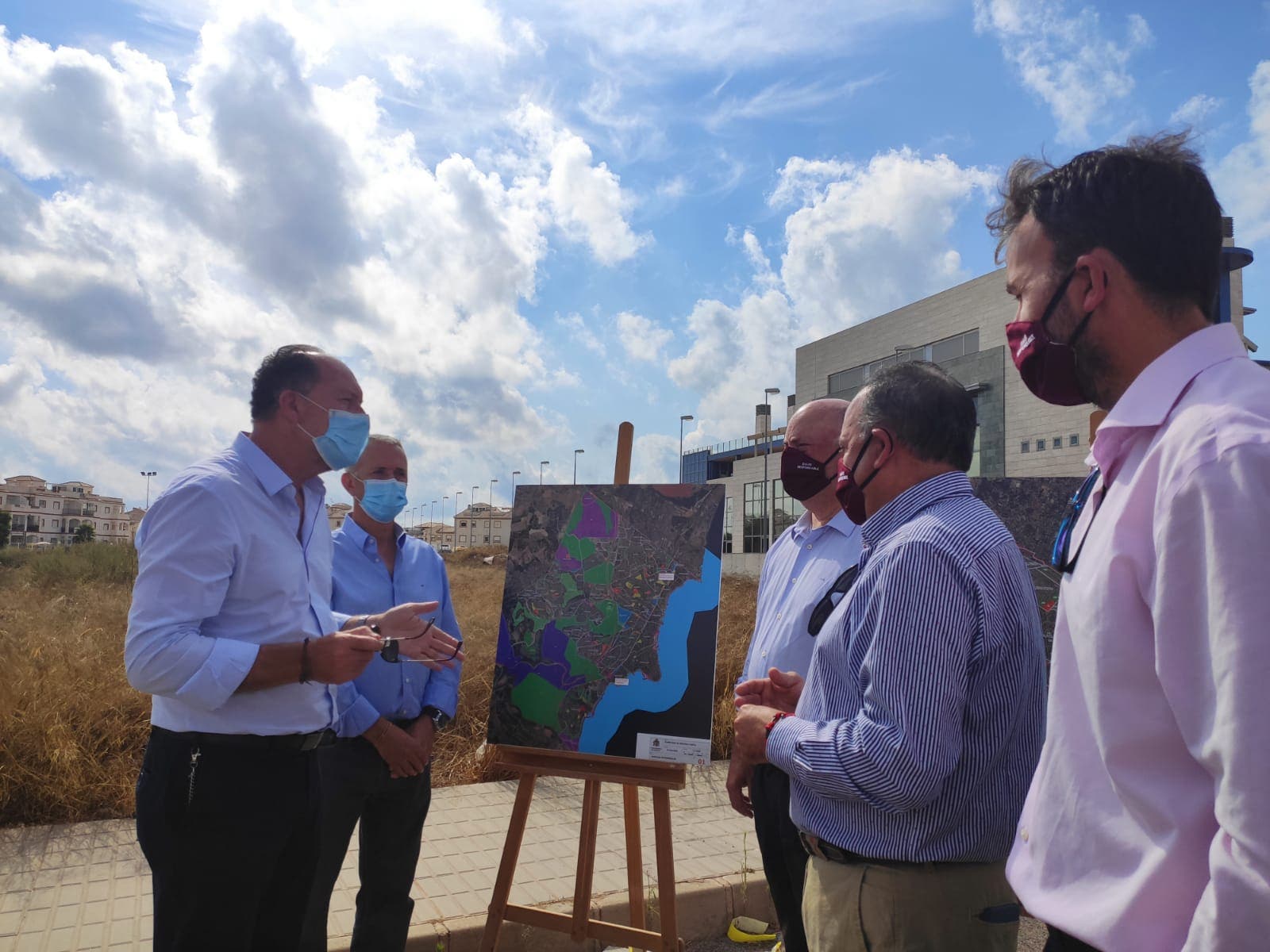 PLANS for a second Orihuela Costa medical centre are in serious doubt after it was confirmed, as expected, that Torrevieja area health services will return to regional public control.

Valencia’s Health Minister, Ana Barcelo, officially announced in Torrevieja this Tuesday(October 13) that private contractor, Ribera Salud, will not get their contract renewed to manage the Torrevieja Health Department.

Ribera’s franchise is due to run out in October 2021 and legally the Valencian government had to give them 12 months notice of termination.

Ribera Salud’s €6 million plans for the Orihuela Costa came as part of a €40 million investment package for the Torrevieja region if they kept the contract, which they have held since 2006.

Around 160,000 people, including many British expats, are served by the Torrevieja Health Department.

Ana Barcelo said: “The reason for the change is none other than to strengthen public health and to improve quality, efficiency and universality.”

Opponents of the switch, which Barcelo has frequently stated would be a reality from October 2021, claim that it is motivated by political ideology

The move seemed inevitable after the right-wing Partido Popular lost the regional elections in 2015 to a left-wing PSOE-led coalition under Ximo Puig.

Their policy was to implement publicly-run health services across the whole of the Valencian Community in areas which still had private operators.

The Alzira health department returned to public control in 2018.

Ribera Salud has spent the last 18 months in a massive charm offensive including the unveiling of a five-year €40 million boost for the Torrevieja health area to start next year, if they retained the management franchise.

That included the funding of a second health centre for the Orihuela Costa on land supplied by the PP-led Orihuela council.

Ribera bosses and Orihuela mayor, Emilio Bascuñana visited the site at La Ciñuelica near Punta Prima in July to unveil further details of the project.

They challenged the Valencian government to make a declaration over the development’s future if if Ribera lost their contract.

No comment has been forthcoming from Valencia over the centre plans.