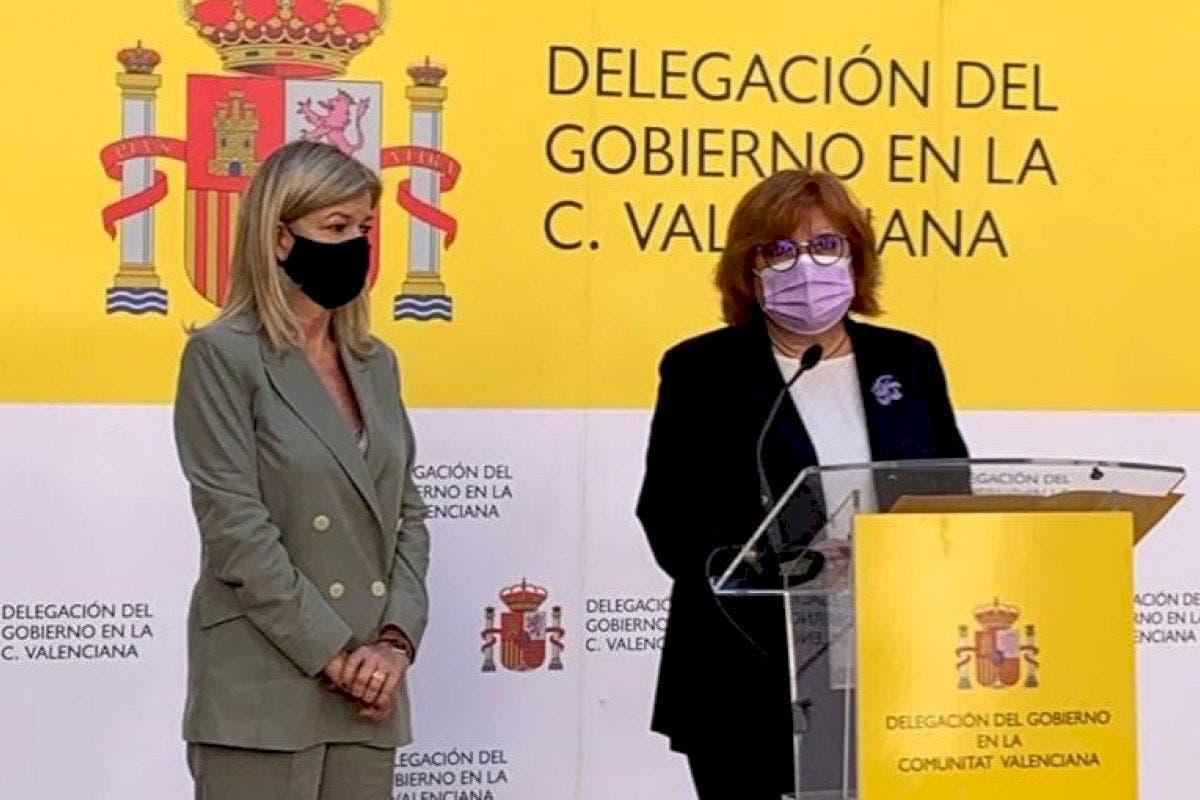 COSTA BLANCA residents are being asked to ‘snitch’ on neighbours who break COVID-19 restrictions like the new curfew.

Valencian Justice Minister, Gabriela Bravo(pictured left) said: “People should not be afraid to phone the police if a neighbour is throwing a party that breaks the rules.”

Bravo, along with Madrid government delegate to the Valencian Community, Gloria Calero, called for action against an ‘unsupportive minority’ after meeting with State Security Forces in Valencia City.

“We do not want to penalise, but to warn, because citizens are mainly responsible and mature enough to know that this crisis concerns us all and that we should all play our part,” Bravo added.

Extra Guardia Civil and police patrols were introduced last weekend when the Valencian Community introduced a night-time curfew between midnight and 6.00am.

“Let’s stick to the rules and if a neighbour for example sees a party is being organised on a farm, then for the sake of everybody’s safety, he should report what is going on.”

The duo warned of a tough response and penalties against gatherings that flouted social distancing and attendance limits.