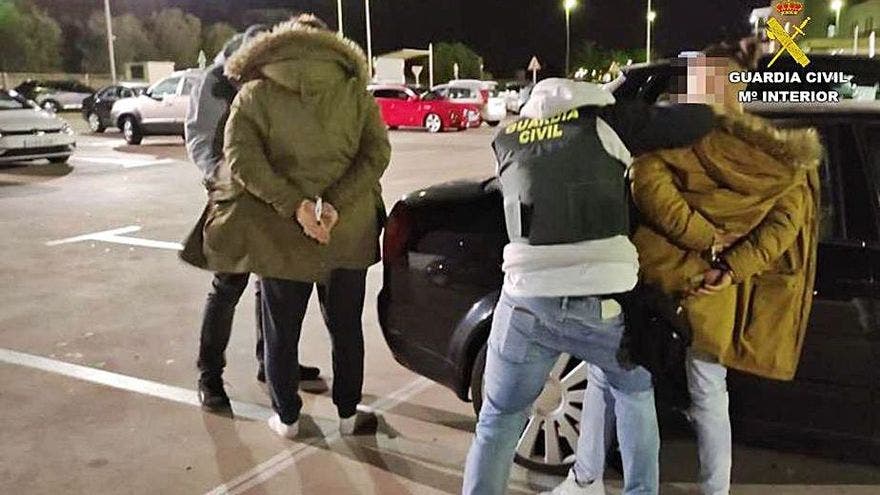 A HOME robbery gang made up of four people from the same family stole stole items worth almost €1 million from Marina Alta area homes on the Costa Blanca.

Some of their illegal hoard was discovered to have been parcelled up to be despatched to Mali in West Africa.

The crew have been charged with 95 crimes.

They were based in Ribaroja in Valencia Province, and travelled down to the northern Costa Blanca to target holiday homes.

The Guardia Civil said they recovered a treasure trove of goods worth €947,000 taken from properties in Moraira, Benissa, Calpe, Benitatxell, Denia, and Javea.

Investigations started in June after a spate of break-ins with the thieves operating in the day and night.

A host of items that could be sold off were stolen as well as bank cards that were used until the account holders cancelled them.

A 27-year-old Spaniard and a 25-year-old woman were said to be the ringleaders.