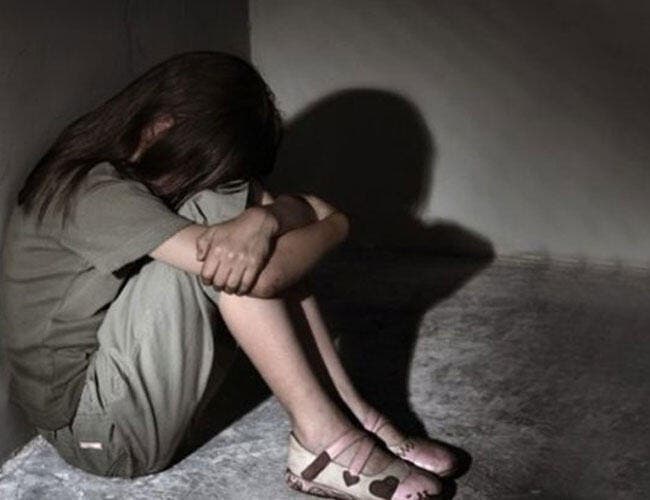 A HUNT is on for a Romanian man who ran a prostitution racket involving vulnerable underage girls across the Costa Blanca.

The Policia Nacional have arrested nine people of different nationalities and charged them with multiple offences including corrupting minors and drug trafficking.

Four of those detained are aged under 18.

Two victims, aged 15 and 16, were tracked down by the police, who placed one of them under arrest.

Two of the detained teenagers are accused of persuading girls from a local protection centre to be exploited by the Romanian-led gang.

New recruits were taken to a nearby address where they were given drugs and alcohol in exchange for becoming prostitutes.

The teenagers were made up to look older which in some cases included dying their hair.

They were then transferred to another house in the central Alicante City area owned by the Romanian boss.

He farmed out the girls to clients and ran the appointment book.

The teenagers were then driven in high-end cars across Alicante Province to meet their ‘customers’.

It was the protection centre manager that alerted the police to what was going on after noticing some ‘abnormal behaviour’ from some of the girls at the home.