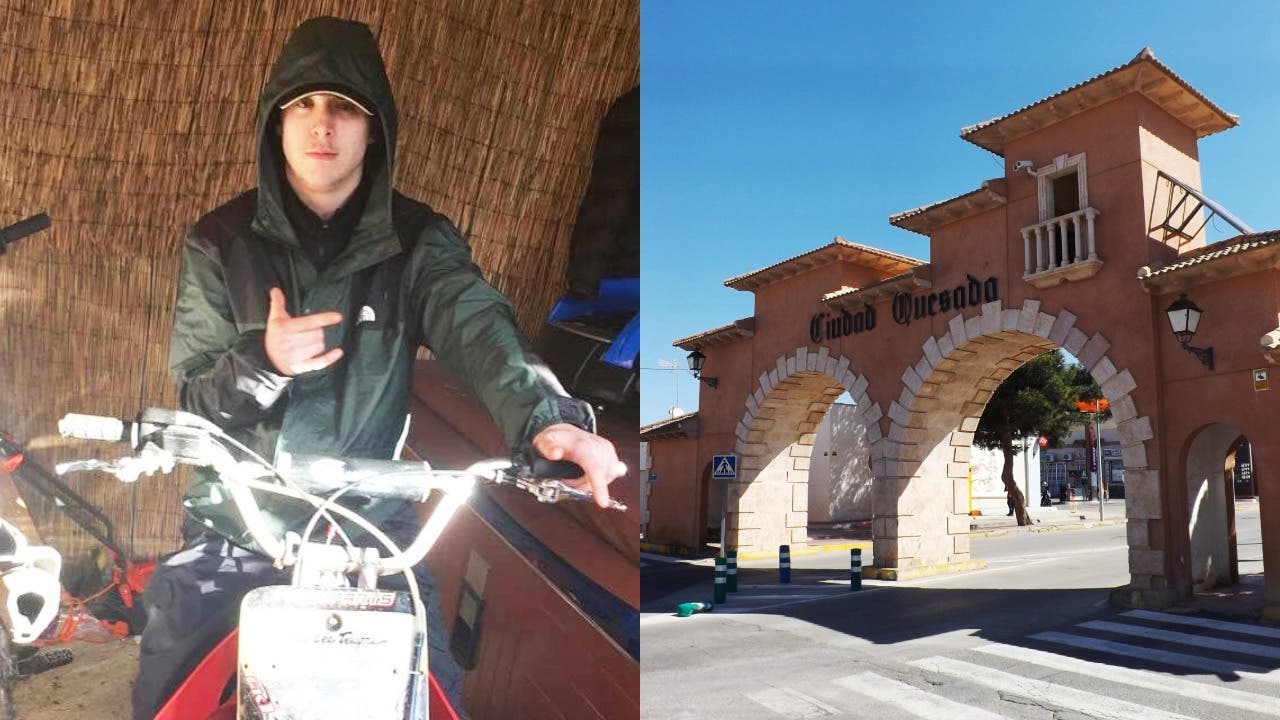 THE alleged killer of young Brit Ben Nesbitt has been named as Wai Ming Lam.

The Southport man is allegedly a well-known drug dealer and is said to have known Nesbitt well.

Following his arrest in Girona on October 2, the 38-year-old was taken into custody for allegedly fatally stabbing Nesbitt in the neck after a late-night altercation in Ciudad Quesada.

The victim’s father Michael, known as Nezzy, told the Olive Press: “I tried to block it all out, hoping that I’d wake up the next morning and all of this was just a nightmare – but it wasn’t.”

Do you know more about this story? Contact newsdesk@theolivepress.es

READ MORE: Tributes flood in as young Brit stabbed to death on Spain’s Costa Blanca is named as Ben Nesbitt