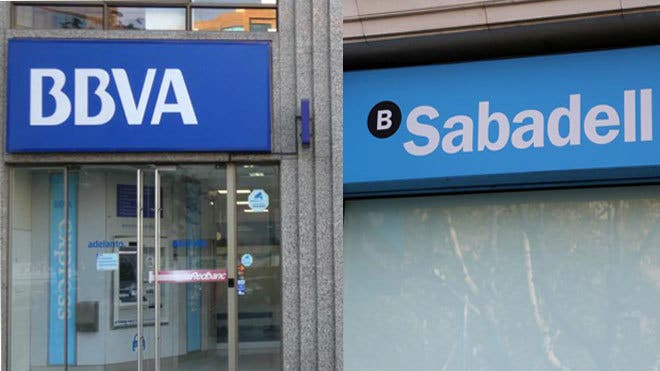 Informal discussions have taken place in recent months but now the first stage was launched today(November 16)to take the matter further.

A union of the two banks would create an entity similar in size to that of the merger between Bankia and CaixaBank which was announced in September.

BBVA said today that it was in effect clearly the decks for a merger with the news that it had sold its US subsidiary for €9.7 billion.

A deal with Sabadell would create a business employing 46,000 people with over 4,200 branches in Spain.

A reduction in branch presence would seem inevitable after a merger, with banks cutting down on staffing and offices in recent years.