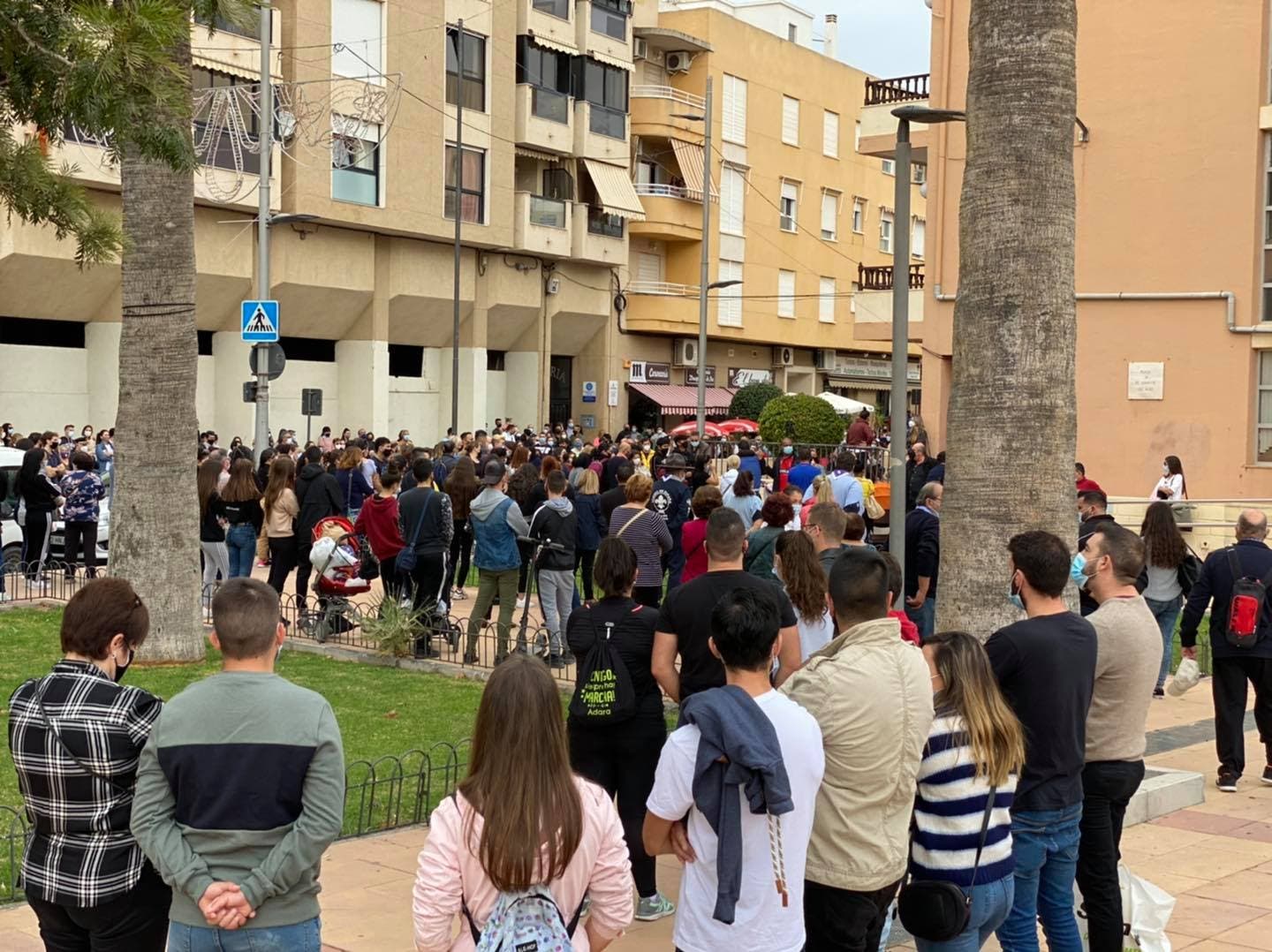 HUNDREDS of people turned out on Saturday(November 14) for a minute’s silence in memory of a young mother who was stabbed to death in a Costa Blanca street.

The motiveless attack came from a 28-year-old man who is believed to be suffering from mental illness.

The tragedy unfolded in El Campello at around 7.25am on Friday on Calle Pla de Sarrio when the 23-year-old victim, Camila, was approached from behind.

She was stabbed three times with a large knife and died in hospital several hours later.

Two children have been orphaned and will be looked after family members.

The crime has not been classified as domestic violence and Camila did not know her assailant.

The attacker was arrested by the Policia Local and appeared in an Alicante court yesterday(November 15) with bail refused.

Simon Wade - 23 Jan, 2022 @ 12:45
ELCHE is to host an exhibition to celebrate breastfeeding and dispel any myths surrounding the subject. “Breastfeeding: Pillar of Life”, will be a free display...