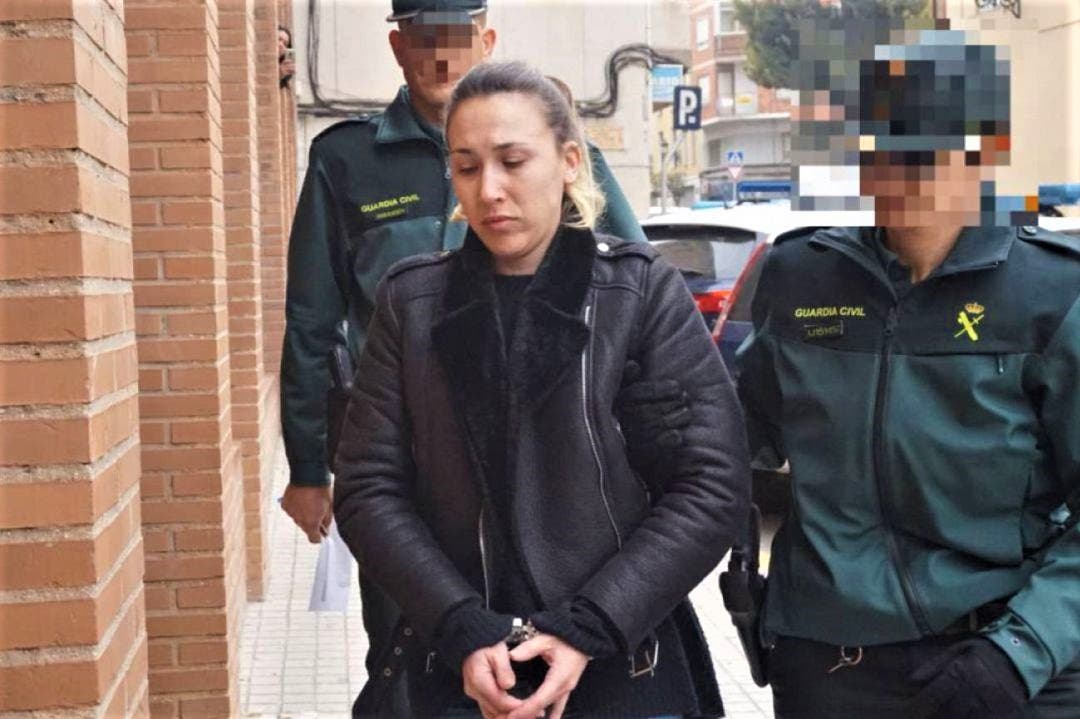 A WOMAN got so jealous of the bond between her partner and his eight-year-old autistic foster son, that she killed the boy.

She grabbed the boy, named as Dominique, and used his T-shirt to strangle him at their home in Elda in August 2017.

Prosecutors are calling for a life sentence with no possibility of parole.

Alejandra G.P, who is deaf, resorted to murder because she was unhappy over the relationship that fostered Dominique had with her partner.

A series of text messages were revealed during the trial where Alejandra G.P. told her mother that Dominque was getting ‘in the way’ between her and the boyfriend.

That was in spite of the fact that the boy normally only spent weekends with his foster father.

Alejandra G.P. told the police that her home had been broken into by two men, one of whom sexually assaulted and killed Dominique.

She was arrested almost a year later by the Policia Nacional after her story was found to be a lie.

In the trial, she switched tack by saying the boy had choked eating some York ham and that she concocted the robbery story since she was worried that her partner might leave her.

Sentencing will take place at a future date.

She also faces compensation claims totalling up to €160,000 to Dominique’s family,

After the verdict, the boy’s mother said that she only wanted ‘truth and justice’.