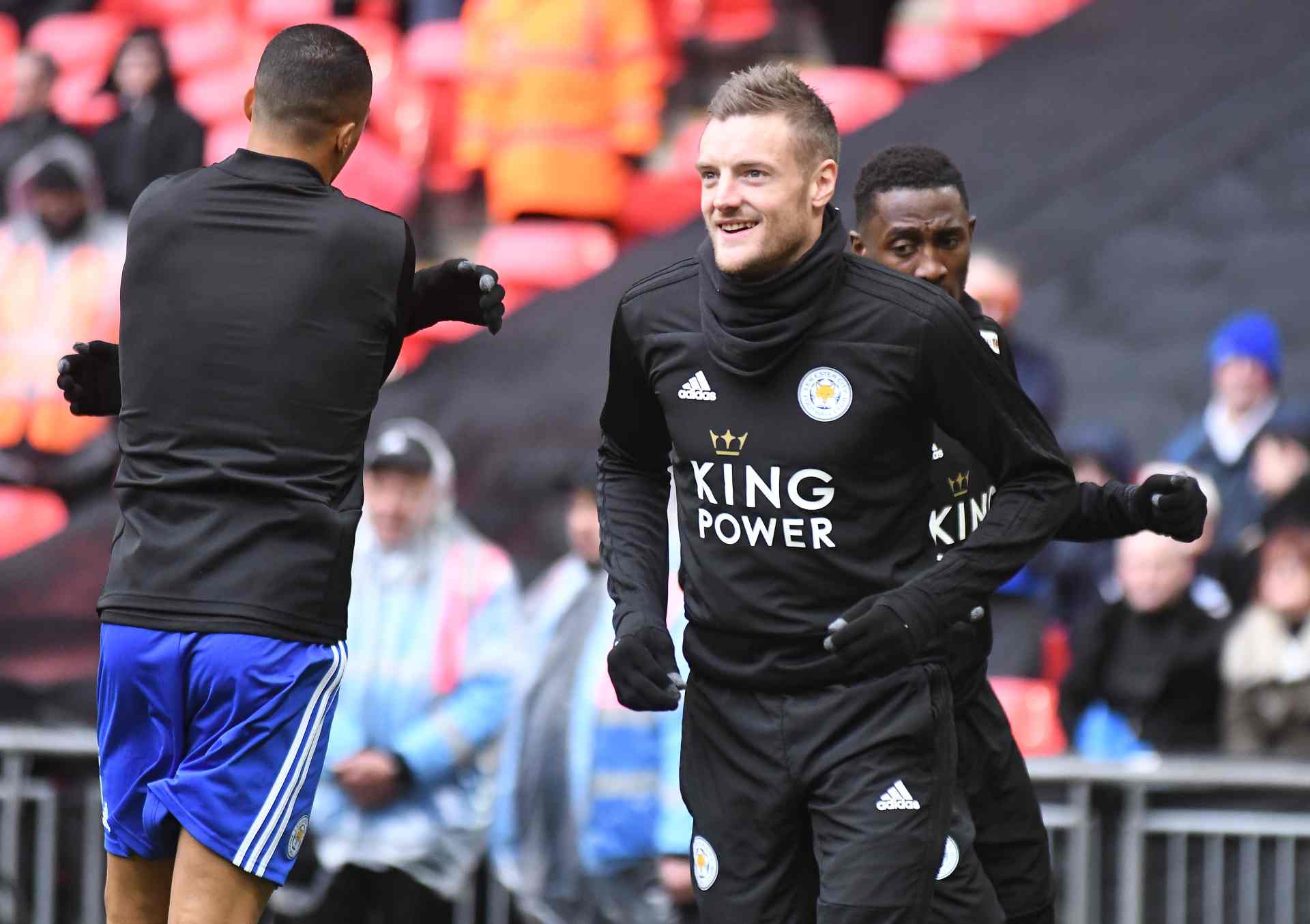 Leicester City are fast becoming favourites to win the EPL after a strong start. If this sounds improbable, with the giants of Liverpool, Man City and Tottenham offering a challenge for the title, you only need to look to a few years ago. From nowhere, Leicester became the champions of the league and so it doesn’t feel so surprising now that they are topping the league again.

Here we take you through the Leicester City players and explore what magic is hidden amongst this gem of a team.

Clearly the best player on the field is Jamie Vardy – probably one of the most under-rated strikers in the premiership. He seems to have found something of his youth again, and is knocking in goals. How is Vardy doing this in his 30s? Well, his superpower has always been good at making efficient use of his energy. He is a significant weapon in a counterattack strategy, where he seems to find all the space in the world to run behind defenses. Realistically, we should give Brendan Rodgers a lot of credit to the resurgence of Vardy’s career, as he has made him much more tactically aware.

Soyuncu was probably one of the savviest signings of the all-time. He trained and worked with Harry Maguire and has a similar no-nonsense style. Soyuncu and Evans make a strong centre back pairing, offering the security to other players to be more attack focused. No team can compete for the EPL title if they are leaking goals.

Adding to the strength of the Leicester defence is Ndidi, who is one of the better defensive midfielders in the league. He is a ball-winner who has that vision to pass and set the team on the attack. It is no surprise that Leicester City’s worst run in the season this year has been while he has been injured. Ndidi is the important link in the change with the vision to boss the game.

Despite his own goal when playing against Liverpool, Evans has been solid and dependable at the back. He is slowing up a little but still has a vision for the game that makes it possible for him to read the forward play. 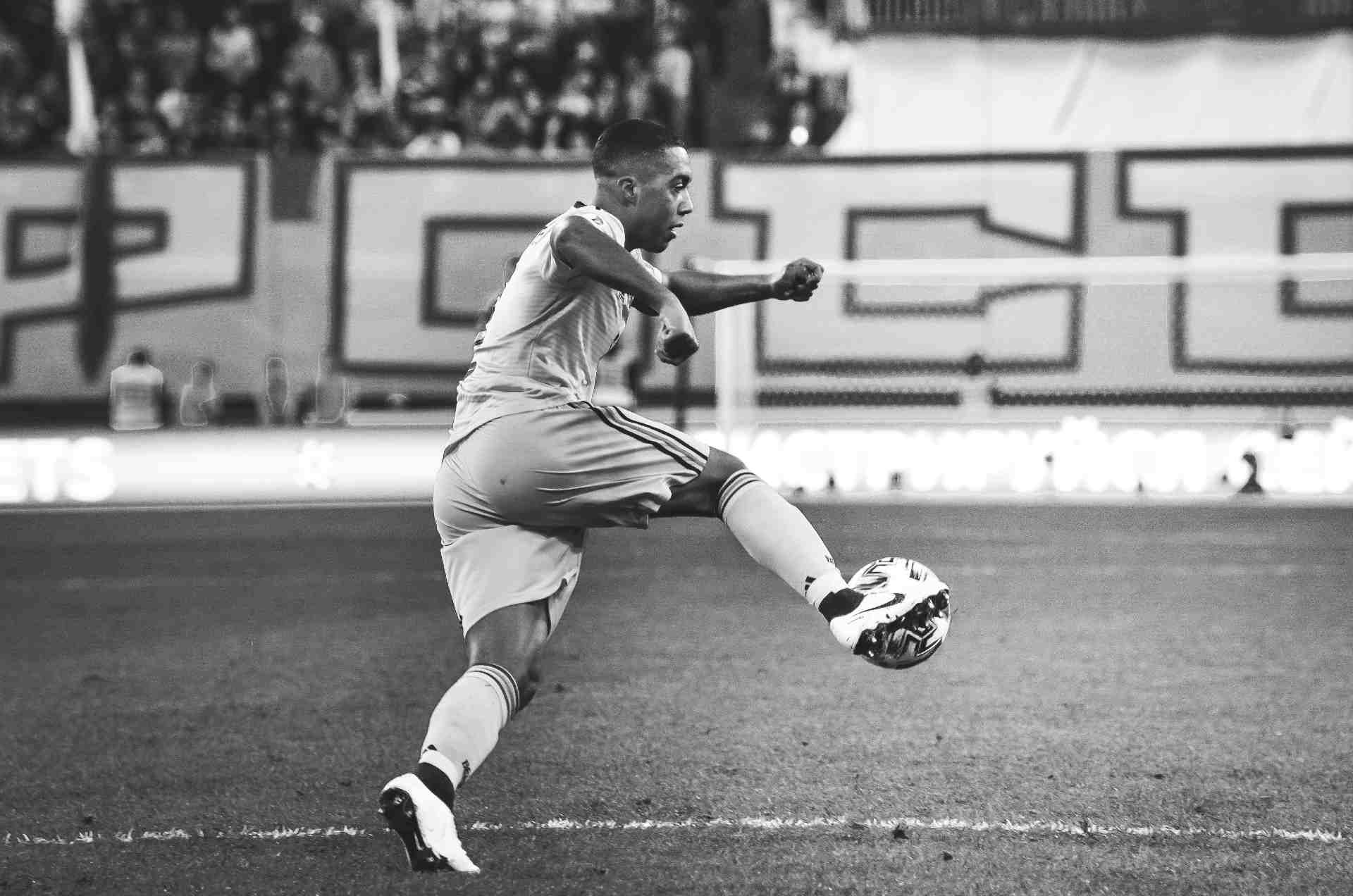 Tielemans was a superstar of the season opener and it is unfortunate that he is hitting a poor patch recently. He has great poise on the ball and is an excellent partner to Ndidi. He has just lost some of his confidence recently – but talent is permanent.

There must have been a panic in the off season when there was a rumour that Schmeichel would follow the pattern of his father’s career. Manchester United was knocking on the door and Kasper must have been sorely tempted. It is interesting that he stayed loyal to Leicester City and this is paying off significantly. He is now part of a team that are title contenders, while United continue to struggle and lack inspiration in the middle of the pack.

Perez had a decent first season with the club and scored 7 goals. Perez is the wide player that can cut inside well – he is a grafter without the flash of talent that you would hope for a winger. He may be overshadowed by Vardy at the moment and the set up of the team favours the forward over wing play. Also, Perez is a much more talented centre forward and his time could come for the club.

The wing is an area that Brendan Foster will need to work on in the January transfer window. Demarai Gray has moments of wonderful inspiration and brilliance – but there is a question about his character and temperament. He doesn’t yet have the maturity to deal with consistent play in the top flight of football. While his time will come, at the moment Barnes, Albrighton and Perez are manager’s choice.

There is massive interest in Ben Chilwell, with Chelsea, Liverpool and many other clubs citing interest in the young player. He has also recently made some significant contributions in international football, with Gareth Southgate seeing great value in the uong man. This season has started a little rough for Chilwell and it could be that the pressure has caused him to lose some of his touch. While he can’t seem to execute a pass at the moment, we feel certain that he will regain his form again as the season settles in.

Strength as a pack

What Leicester City have that other teams are struggling with at the moment is a sense of team cohesion. You look at the other teams with star names and there is a lack of cohesion, or there is a shortfall where a key player is injured (just look at Liverpool and Van Dyck as an example of this.)

While layers like Vardy will grab the headlines because he is scoring the goals, realistically it is the combined force of talent on the pitch that brings this success. Whether they can keep the run going in this strange season of football is open for debate. They were flying high during last season and ended up out of the places for Europe. Still, there is no doubting that there are some players making their presence felt in this Leicester City squad.