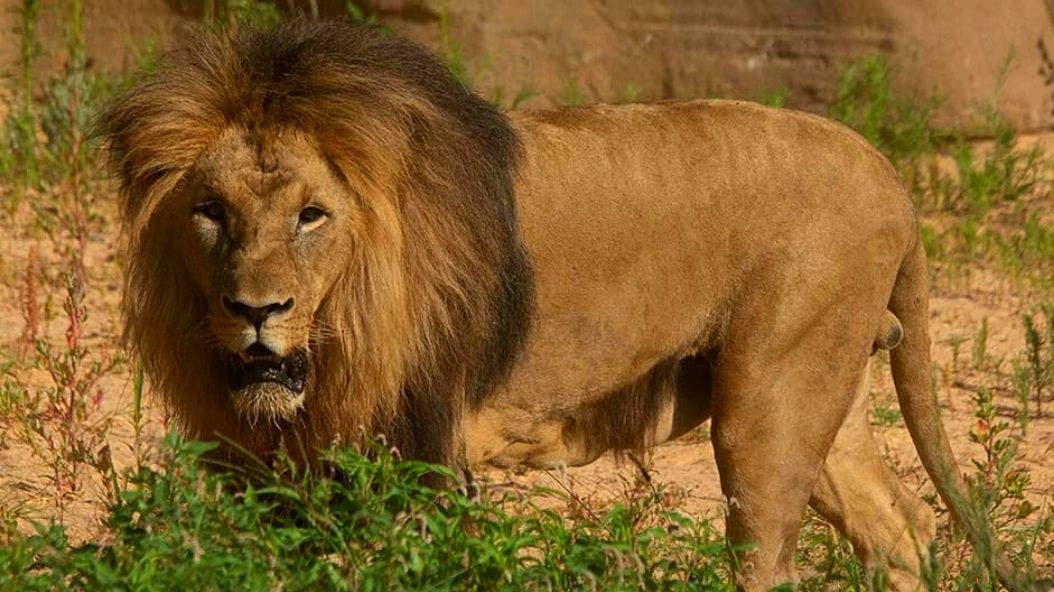 FOUR lions at Barcelona Zoo have tested positive for COVID-19 and are recovering well.

It’s only the second-recorded case of coronavirus amongst large felines following an outbreak at New York’s Bronx Zoo in April.

They were confirmed last month to have contracted the coronavirus, along with two zoo workers.

There is no indication as to what caused the outbreak among the lions, who have responded well to anti-inflammatory treatment.

The lions are all aged 16 and have had no contact with other animals at the Barcelona facility.

Barcelona Zoo said in a statement: “The Zoo has worked with international experts such as the Veterinary Service of the Bronx Zoo, the only one that has documented cases of Sars-CoV-2 infection in felines.”