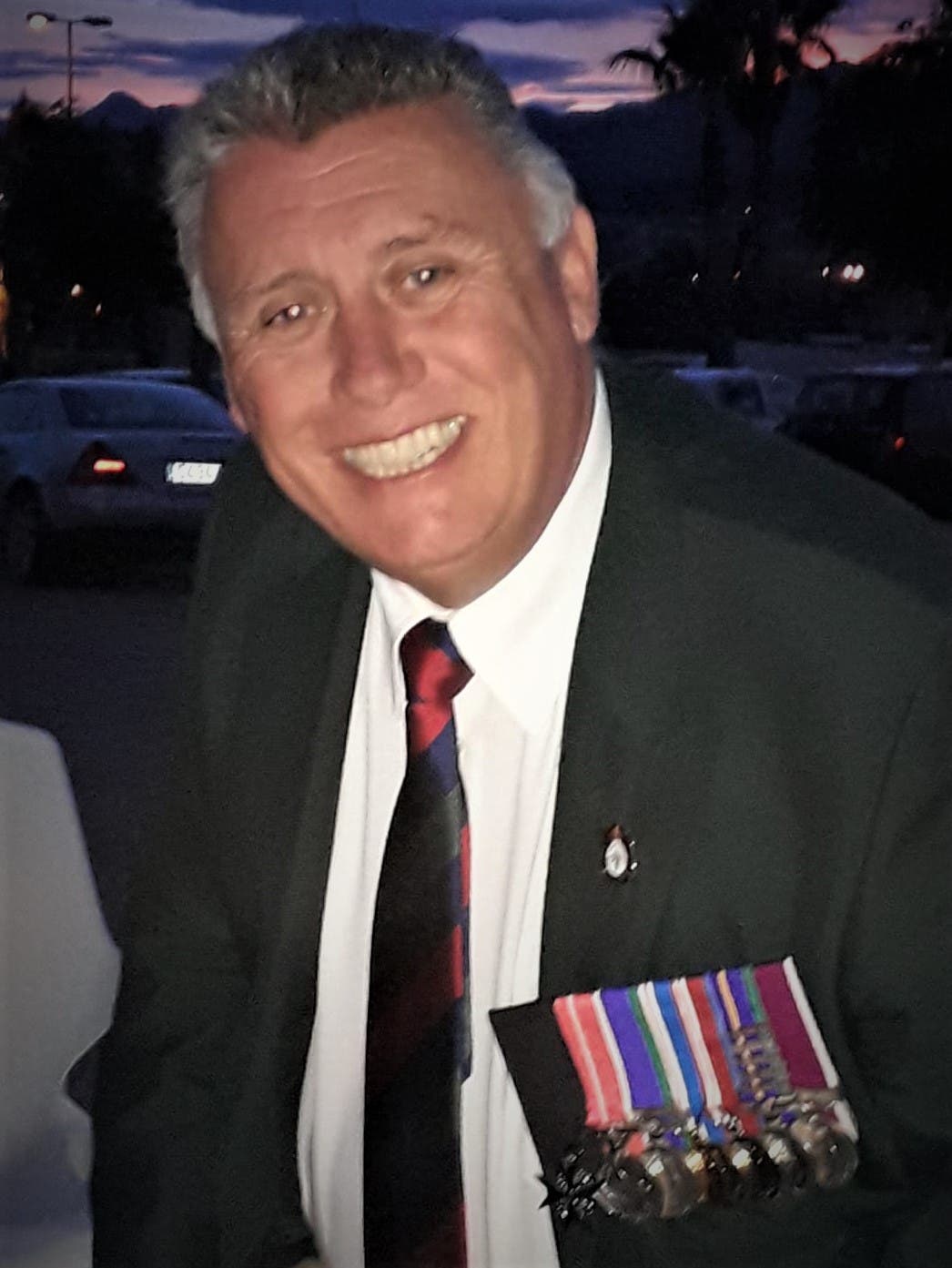 A Murcia-based British expat who created a charity to give fast medical aid has been awarded the British Empire Medal(BEM) in the New Year Honours list.

Barry ‘Baz’ Hamilton, is the president and training director of FAST (Medical Emergency Responder), which helps around 4,000 British people on the large Camposol urbanisation, some 16 kilometres inland from Mazarron.

The group provides and coordinates medical and other charitable services.

Baz set up FAST due to Camposol’s distance from the main health centres and hospitals, which means vital support is needed ahead of an ambulance arriving.

Baz Hamilton said, “I am honoured to receive the BEM. Since I left my long military career, I have been planning to use the skills developed by the British Army to help and assist the foreign community.”

“I want to thank my wife Annie, my family, friends, FAST Vice President Gordon Clive, and all the FAST members for their support and assistance. This honour really belongs to them “

In his time in the Camposol area, Baz has established links with local charities and local Spanish communities to give British expats the best possible support possible.

The UK Ambassador to Spain, Hugh Elliott, said: “Barry changed his local community and developed a sense of purpose and pride locally by bringing different parties together, promoting collaboration and the environment.”

“Our consulate relies heavily on people like Barry, who gave his time and energy to support our compatriots. We and the Camposol community are very grateful for their work.”