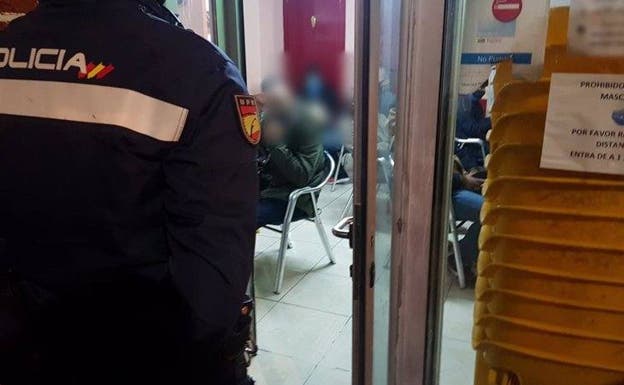 AN Alicante kebab house has been hit with multiple sanctions by the Policia Nacional for ‘flagrant’ breaches of coronavirus safety rules.

Officers were carrying out a series of routine checks in the city’s bars and restaurants when they uncovered mass rule-breaking in an unnamed restaurant.

15 sanctions have been filed against the kebab restaurant and its customers after an inspection of the premises.

The owner faces fines for having too many people inside the outlet, with current capacity restrictions allowing a 30% limit on normal seating.

Officers also discovered the minimum two-metre distance between the tables was not being observed and there was no hydro-alcoholic hand gel for customers.

Diners as well as people ordering and collecting takeaways were also penalised for not wearing a face mask.

Police have been kept busy around Alicante City trying to make sure that safety protocols are being followed.

A young drunk driver was arrested for violating the curfew at 11.45pm after he lost control of his car and smashed into a traffic light.