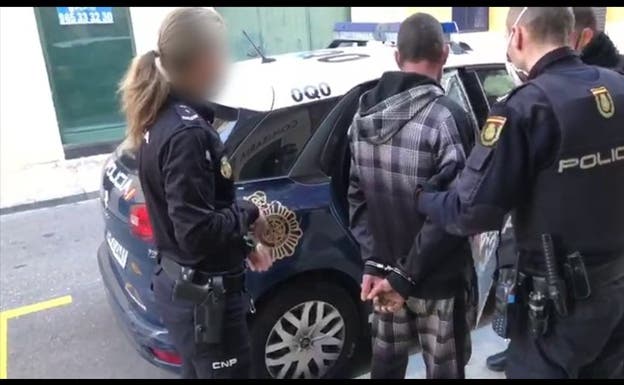 A Romanian man on the run from his country’s authorities on robbery convictions has been arrested after he broke curfew laws on the Costa Blanca.

The 36-year-old man had been hiding out in Alcoy since October but was caught out when he infringed the curfew on January 4.

Policia Nacional officers spotted him out after 11.00 pm and asked for his identification papers.

A check showed that he was the subject of a European Arrest Warrant and that he had fled Romania after he had been convicted of a string of house robberies.

The fugitive was then processed ahead of an extradition hearing in Madrid.

To add to his worries, he was also presented with a fine for breaking the Valencian Community curfew law.