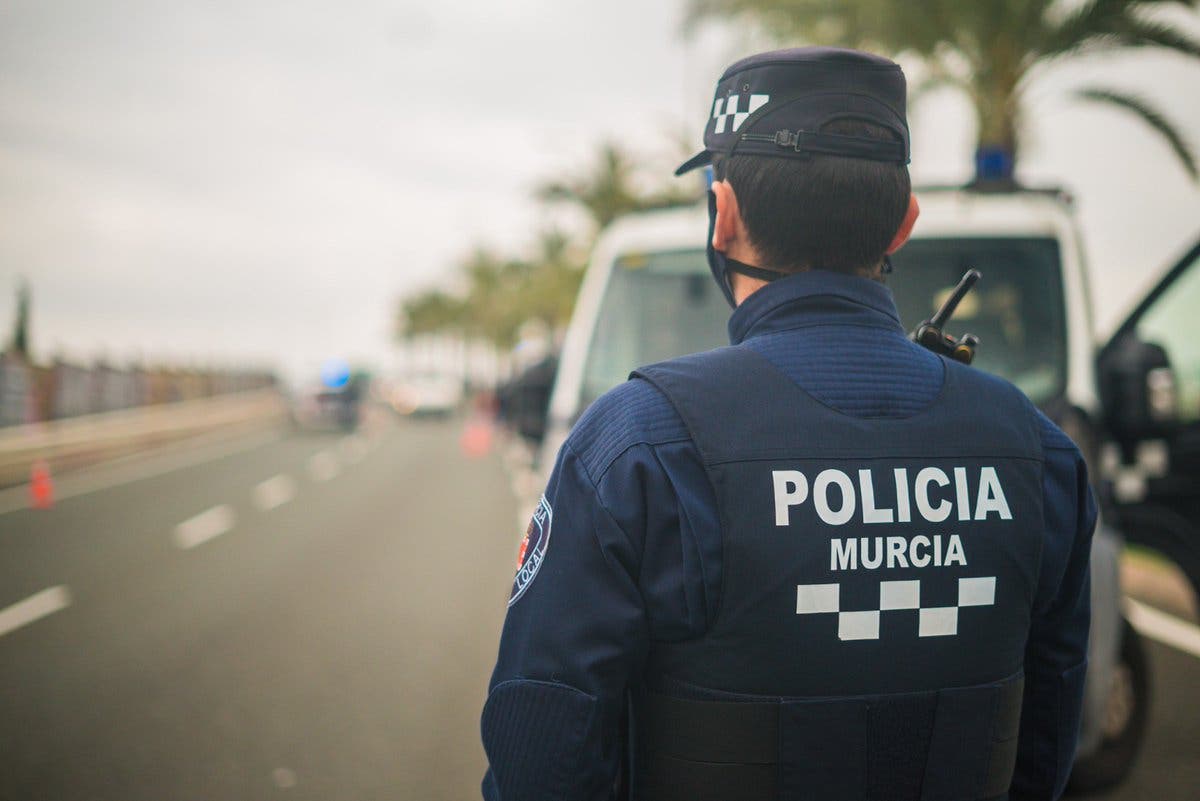 A stolen British-owned car from Malaga Province has ended up 400 kilometres north in the Murcia region with a man and woman ‘living’ inside it.

The car owner went to the police to Torremolinos in early September to report the theft after he was assaulted in a Benalmadena health centre car park.

Four months later, Murcia’s Policia Local arrested a man and a woman in El Palmar sitting nonchalantly in the vehicle.

The couple have been charged with car theft after inquisitive officers got the sense that not everything was what it should be.

A 43-year-old man told them that he had lived in the car for a week.

The 48-year-old woman claimed that she had only stayed there for a couple of days.

The man was apparently keen to emphasise that he had no romantic relationship with his female companion.

A further check revealed that he had been the subject of 24 police reports, including most recently for robbery.

The woman has crossed the path of the authorities on five previous occasions, with her last docket being over falsely reporting a theft.

The duo refused to testify in court, but despite their police record, they were granted bail.

No further details were made available over their nationalities or where they normally live.