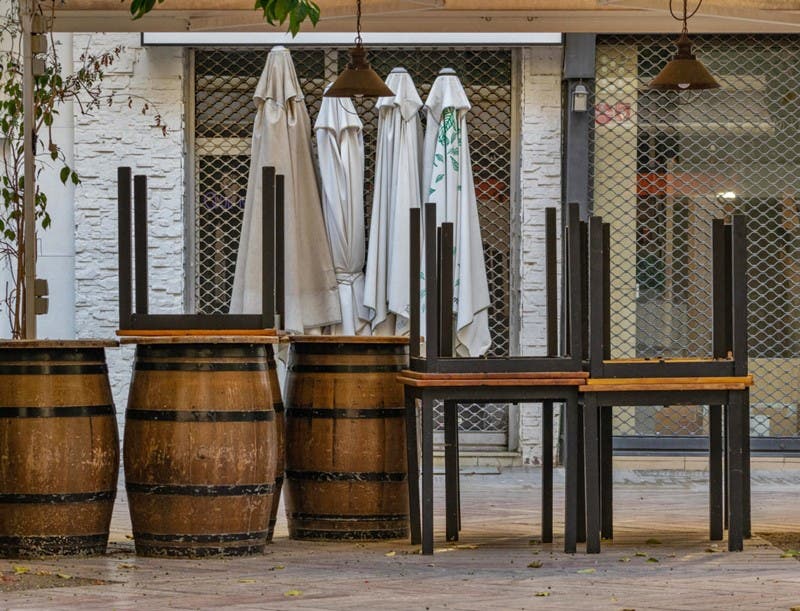 Hospitality businesses were ordered to shut at 5.00 pm every day from January 7 because of increasing COVID-19 cases.

Up to that point, they could serve until 10.00 pm prior to the previous curfew start time of 11.00 pm, which was brought forward by an hour last Thursday.

The Alicante-based Apeha, Alroa, and Ara associations said on Monday(January 11), that they planned to take Ana Barcelo to court to get compensation for their losses.

The groups also plan to expand their legal action to other government ministers and have demanded a rescue plan from Valencian President, Ximo Puig.

They say that the hospitality trade in Alicante Province needs €75 million to survive the pandemic crisis.

If they hear nothing from Puig by next Monday(January 18), they have threatened to organise a series of protests.

A joint presentation from the three associations this week said that the hospitality sector was ‘safe’ with indoor and outdoor capacity restrictions.

They pointed out that bars and restaurants were again being unfairly penalised during the pandemic while commercial centres could continue trading into the evening, albeit with lower numbers.

Alroa president, Javier Galdeano, said: “This is a covert shutdown and happens every time there are worsening infection figures, with money for our businesses close to zero.”

Ara spokesman, Cesar Anca, added: “Almost everything else is allowed in other businesses which means our industry is suffering from an inconsistent policy.”

The groups criticised Ximo Puig for talking about possible financial help with a Valencian Community-wide business association, the CEV:

Apeha president, Paco Cano said: “The CEV is not the best way of reflecting what is going on in our trade because very few hospitality groups in the region are CEV members.”